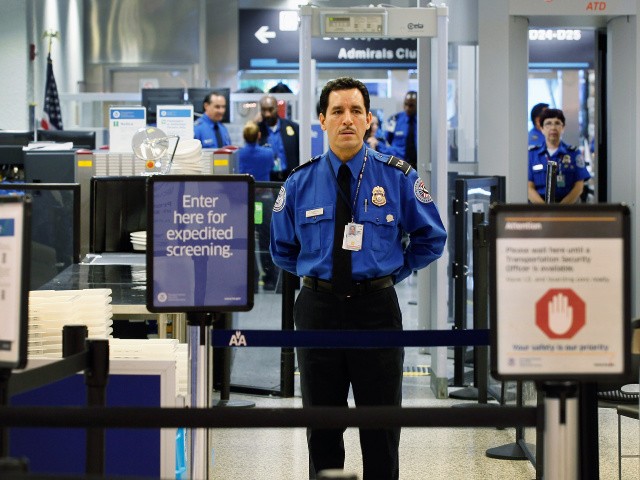 To prove once again just how unprincipled, partisan, and politically motivated the establishment media are, you have to check out the shamelessness of Ezra Klein’s Vox.com flip-flop–just to attack President Trump.

“To build the wall,” Vox.com explained to us Tuesday, “Trump is sacrificing airport security during the government shutdown.”

The wordy explanatory piece of explainy-explanation goes on to lay out just how vital and important the Transportation Security Administration (TSA) is when it comes to safeguarding our airports and airlines and how the partial government shutdown — which is all Trump’s fault, naturally — has resulted in the weakening of this vitally important agency, which means that something very bad could happen.

It was less than 30 months ago when the far-left Vox.com was doing its explanatory explaining to explain just how useless, unnecessary, and, yes, dangerous, the TSA is.

The headline says, “The TSA is a waste of money that doesn’t save lives and might actually cost them.”

Did you get that? Did you get about how the TSA might actually be … killing people?

[The TSA is] annoying, but it’s also worse than annoying. The TSA’s inefficiency isn’t just aggravating and unnecessary; by pushing people to drive instead of fly, it’s actively dangerous and costing lives. Less invasive private scanning would be considerably better.

Breitbart News reached out to Ezra Klein to see if there is a reasonable explanation for this massive flip-flop, an explanation for why the TSA went from “unnecessary” and “dangerous” to America-Is-Doomed-Without-It in such a short period of time.

Okay, I made that up, but what other explanation is there?