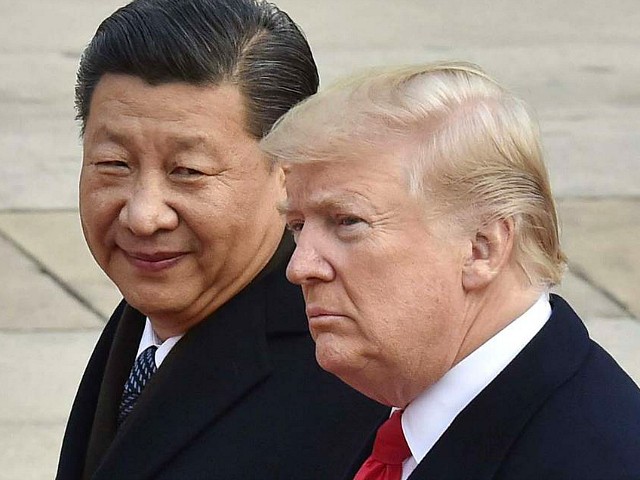 President Donald Trump took a strong stance against China on Tuesday, during his speech at the United Nations General Assembly.

“We will not allow our workers to be victimized, our companies to be cheated and our wealth to be plundered and transferred,” he said. “America will never apologize for protecting its citizens.”

Trump called for reforms in the world trade organization, noting that China continued to “rig the system” by stealing intellectual property, forcing companies to transfer technology, and dumping their state-sponsored products around the world.

He noted that since China joined the World Trade Organization, the United States had lost over three million manufacturing jobs and 60,000 factories and reached $13 trillion in trade deficits. Trump also noted that he would continue to enact billions of dollars worth of tariffs on China until they changed.

“China’s market distortions and the way that they deal cannot be tolerated,” Trump said.

The president noted his “respect and affection” for his “friend” Chinese President Xi Jinping, but that he would not back down from a more aggressive stance towards China.

“Those days are over,” he said. “We will no longer tolerate such abuse.”