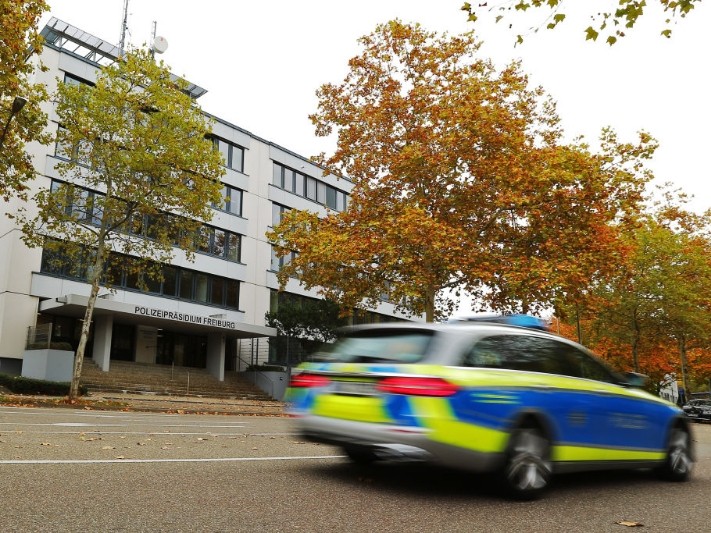 German police in Freiburg, Baden-Württemberg, have arrested a migrant male after DNA evidence linked him to several sexual assaults and cases of animal welfare abuse committed over the course of two years.

The arrest in the south-western German city was triggered after officers conducted what a police press release praised as “meticulous” forensic work in matching DNA samples taken from several crime scenes. In the first of three sexual assaults linked to the arrest of the unnamed 28-year-old Eritrean migrant, a 30-year-old German woman was attacked in late May of 2018.

A second case took place in mid-June, when DNA evidence was again found at an attempted sexual assault on a 31-year-old woman in the city. The most recent incident came in July, when a 20-year-old woman was attacked in a house with “sexual intent.”

Yet the investigation took an unusual turn when the assaults were also linked to a farm attack near the town. The 2017 contravention of the Animal Welfare Act saw sheep and goats “sexually targeted,” with DNA evidence left behind by the suspected perpetrator which was subsequently matched by the police database to the Freiburg attacker.

Witness and victim statements helped identify a suspect, leading to the arrest on Friday of the Eritrean suspect who has now been placed in pre-trial detention, Germany’s Welt newspaper reports.

The German city of Freiburg was rocked by unrelated anti-migrant rape protests this Monday, after more arrests last Friday of a further eight men who stand accused of gang-raping a local woman. Seven of those arrested are Syrian citizens, and one has German citizenship.

Breitbart London reported on Saturday that German media had claimed to have identified the alleged ringleader as wanted Syrian criminal ‘Majd H’ who was pictured in his homeland wearing a camouflage combat pack and carrying a belt-fed machine gun.

The victim of the attack told police that she had her drink spiked in a nightclub, and traces of the drug were subsequently discovered by investigators. Some 15 men in total are believed to have then taken it in turns to rape the 18-year-old in a wooded area adjacent to the club over the course of four hours.

The mayor of Freiburg called for “peace” as 500 protestors organised by the anti-mass migration political party Alternative for Germany (AfD) marched against migrant sexual assault, and were opposed by around 1,500 pro-migrant counter-protestors who accused their opponents of exploiting the attack to build anti-migrant sentiment, Deutsche Welle reports.

The city was also rocked by the brutal rape and murder of teenage student Maria Ladenburger in 2016. ‘Afghan’ — but possibly Iranian — asylum seeker Hussein Khavari was jailed this year for the killing. He had been previously jailed in Greece while an asylum seeker there for pushing a woman off a cliff and badly injuring her but was soon released due to severe overcrowding in local jails.