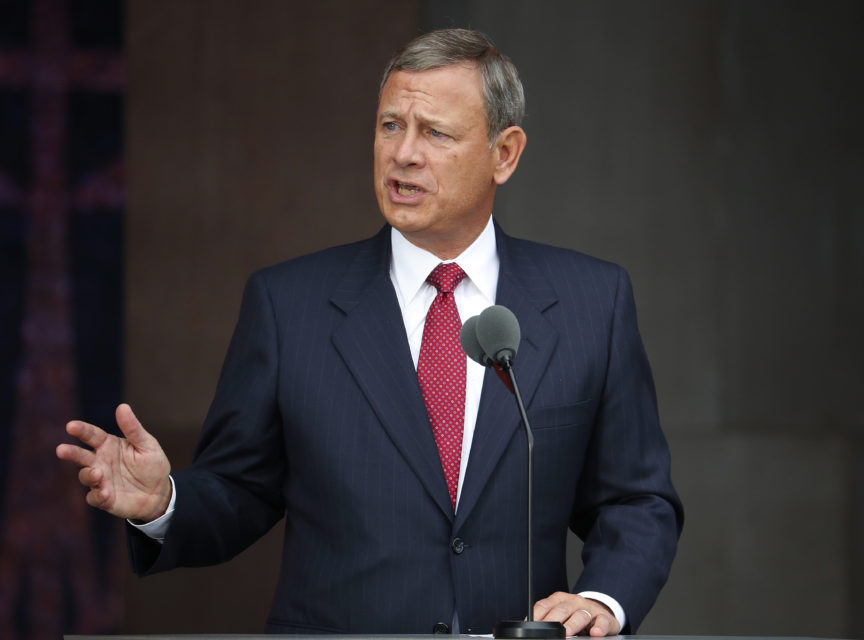 WASHINGTON (AP) — Chief Justice John Roberts is pushing back against President Donald Trump’s description of a judge who ruled against Trump’s new migrant asylum policy as an “Obama judge.”

It’s the first time that the leader of the federal judiciary has offered even a hint of criticism of Trump, who has previously blasted federal judges who ruled against him.

Roberts said Wednesday the U.S. doesn’t have “Obama judges or Trump judges, Bush judges or Clinton judges.” He commented in a statement released by the Supreme Court after a query by The Associated Press.

Roberts said on the day before Thanksgiving that an “independent judiciary is something we should all be thankful for.”

Last year, the president used the term a “so-called judge” after the first federal ruling against his travel ban.