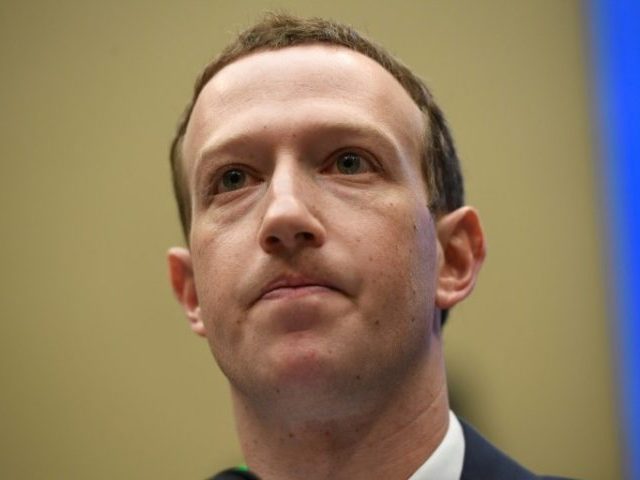 In a recent interview, CNN reporter Laurie Segall questioned Facebook CEO Mark Zuckerberg over a recent report from the New York Times which made a number of stunning claims about the social media firm, and asked, “Shouldn’t your power be checked?”

Mediaite reports that in an interview with CNN reporter Laurie Segall, Facebook CEO Mark Zuckerberg faced a tough round of questions about his social media platform and a recent report from the New York Times which made a number of worrying claims about the company’s business practices.

“Let’s look at did you and other leaders try to minimize Russia in spreading propaganda on the platform.” Segall stated at the start of the interview, Zuckerberg replied that Facebook is “very focused on this” now and anyone who says they “haven’t made a lot of progress” is incorrect. Segall asked Zuckerberg if he regretted not being more transparent about foreign influence on Facebook to which he replied: “I wish that we understood the issues sooner. I wish we understood it before 2016, before the Russians tried to do these information operations in the first place.”

While Mr. Zuckerberg has conducted a public apology tour in the last year, Ms. Sandberg has overseen an aggressive lobbying campaign to combat Facebook’s critics, shift public anger toward rival companies and ward off damaging regulation. Facebook employed a Republican opposition-research firm to discredit activist protesters, in part by linking them to the liberal financier George Soros. It also tapped its business relationships, lobbying a Jewish civil rights group to cast some criticism of the company as anti-Semitic.

Segall asked Zuckerberg if he felt this practice struck him as “stooping low?” to which Zuckerberg stated that he “wasn’t particularly happy about that piece of it.”

Segall also asked Zuckerberg about the level of influence that both Facebook and he personally has, “You are CEO and chairman of Facebook. That’s an extraordinary amount of power given that you rule a kingdom of 2 billion people digitally, essentially. Shouldn’t your power be checked?”

Segall asked. Zuckerberg replied:  “I always talk about how we need to partner with governments around the world and other companies and non-profits and other sectors. So yes, I don’t think fundamentally we’re going to be able to address these issues by ourselves.”

Zuckerberg, however, made it clear that he has no plans to step down as chairman of the company.