A team of cartel gunmen disarmed and kidnapped a squad of 11 police officers in the state of Puebla. The gunmen released the police officers hours later after government officials set off multiple search and rescue operations. No arrests have been made.

The kidnapping took place over the weekend in the municipality of Juan Galindo in the central state of Puebla. A squad of state police officers responded to a tip from a concerned citizen. Law enforcement sources revealed to Breitbart News that the police officers traveled in two police trucks led by Commander Benigno Valencia Perez. On their way to the location, a large team of cartel gunmen riding in three SUVs surrounded the police officers, ordering them to stop and get down from the vehicles. 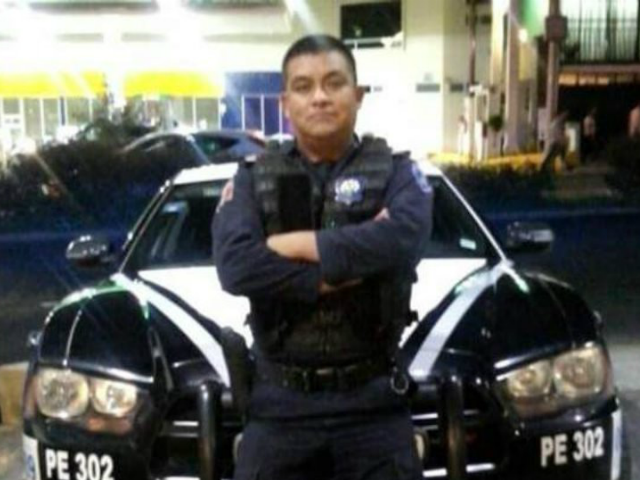 The outgunned cops got down from the vehicle and knelt as the gunmen took their weapons and cell phones. The gunmen then kidnapped the police officers for several hours. During that time, the kidnappers allegedly beat the officers repeatedly. In response to the kidnapping, state authorities deployed a series of large-scale search and rescue operations in an attempt to locate the missing cops. 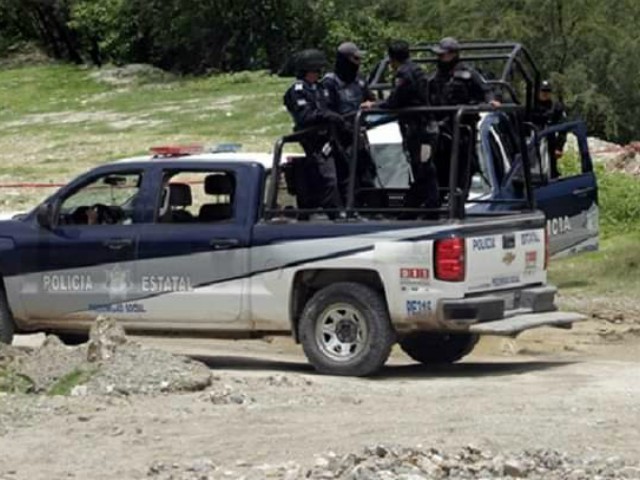 As Breitbart News has reported, the once peaceful central part of Mexico has seen a dramatic spike in violence in recent months as rival criminal organizations have begun to fight for control of the fuel theft business. The two main criminal organizations fighting are Cartel Jalisco Nueva Generacion and a local organization known as Cartel Santa Rosa de Lima. Both criminal organizations control most of the illegal operations where cartel gunmen tap into fuel lines in order to steal large quantities of gasoline and other oil byproducts in a practice known as “huachicolear”.

Editor’s Note: Breitbart News traveled to the Mexican States of Tamaulipas, Coahuila, Nuevo León, and other areas to recruit citizen journalists willing to risk their lives and expose the cartels silencing their communities. Breitbart Texas’ Cartel Chronicles are published in both English and in their original Spanish. This article was written by Jose Luis Lara, a former leading member who helped start the Self-Defense Movement in Michoacán. The Cartel Chronicles project was co-founded by Brandon Darby, Ildefonso Ortiz, and senior Breitbart management.