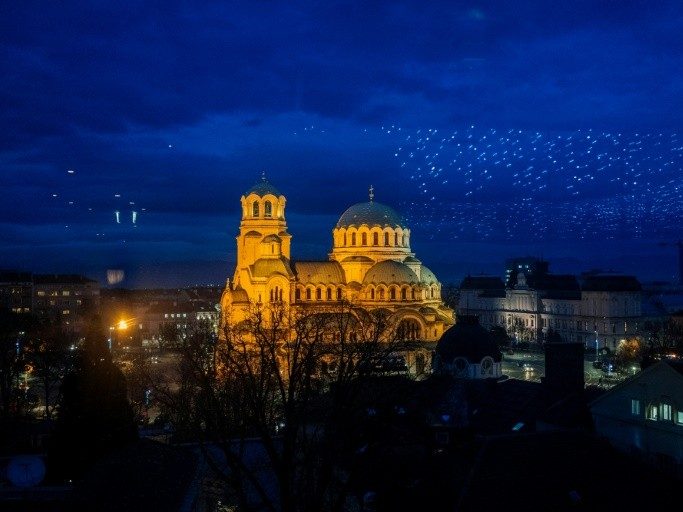 SOFIA, Bulgaria (AP) — Bulgaria’s government says the country will not sign a global pact to promote safe and orderly migration.

The government’s press office said in a Wednesday statement: “At this stage, the Bulgarian government believes that the decision not to join the Global Compact for Safe, Orderly and Regular Migration protects to the fullest extent the interests of the country and its citizens.”

The agreement, which won’t be legally binding, was finalized under United Nations auspices in July. It is due to be formally approved at a Dec. 11-12 meeting in Marrakech, Morocco.

Bulgaria’s government plans to vote “abstained” during the final approval of the pact in the U.N. General Assembly.

Bulgaria has sealed off its border with Turkey with a barbed wire fence to halt the influx of illegal crossings.