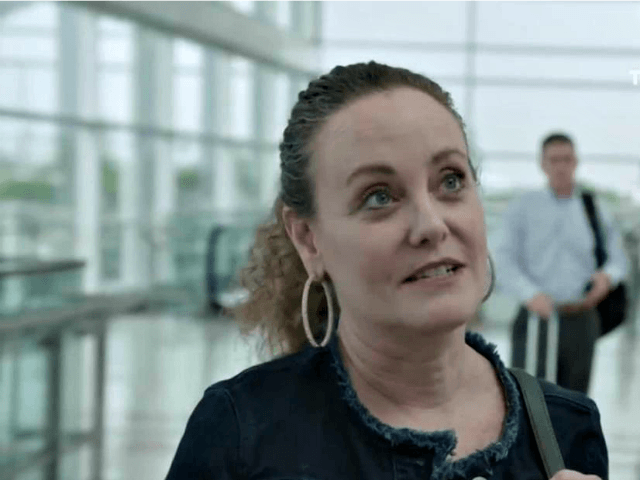 Julie Swetnick, the Michael Avenatti client who accused Brett Kavanaugh of being a gang rapist in high school, had a restraining order filed against her in 2001, according to the far-left Politico.

“A Miami-Dade County court docket shows a petition for injunction against Swetnick was filed March 1, 2001, by her former boyfriend, Richard Vinneccy, who told POLITICO Wednesday the two had dated for four years before they broke up,” the report reads.

“Right after I broke up with her, she was threatening my family, threatening my wife and threatening to do harm to my baby at that time,” Vinneccy told Politico, adding, “I know a lot about her. She’s not credible at all. Not at all.”

After telling Politico he knew nothing about it, he added: “Complete nonsense. No truth to this at all. Her ex-boyfriend fraudulently used her resume to apply for and obtain jobs and was caught by her,” said Avenatti.

“Why are you all attacking a sexual assault victim? Would that be appropriate in a court of law?” he added.

Politico also reports that Vinneccy is a “registered Democrat, according to Miami-Dade County voting records.”

On Wednesday, Avenatti released a sworn statement from Swetnick in which she accused Kavanaugh of participating in serial gang rapes. She claims that while she was a college-aged adult and Kavanaugh was as young as 15, he spiked drinks at ten house parties she attended as a means to incapacitate women and then gang rape them.

Swetnick claimed she was gang raped and that Kavanugh was present at the time.

Kavanaugh denies the allegation, and even the far-left New York Times has reported it could not find any evidence to corroborate her story.