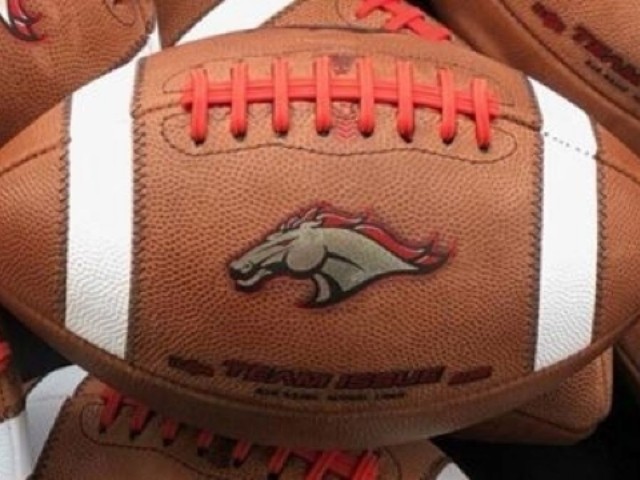 A blind high school student ran for two touchdowns in a freshman football game in Phoenix, Arizona, according to reports.

Adonis Watt, a 14-year-old running back for Brophy Prep was the subject of a feel-good moment in his first football game this month, when his opponents opened up their defense to allow the handicapped player to run for his first touchdown.

But, with the season rolling on, Watt has gone on to earn two more touchdown runs, this time “all earned” on his own, according to Brophy freshman coach Scott Heideman.

“Adonis in his typical tone, ‘Felt good,’ like no big deal,” coach Heideman added. “He makes me forget every day that he can’t see.”

The teen who plays for the Catholic boy’s college preparatory school has said he does not want any charity and just wants to be treated like every other player.

Watt has been diagnosed with congenital glaucoma and has suffered a steady loss of sight since he was five.