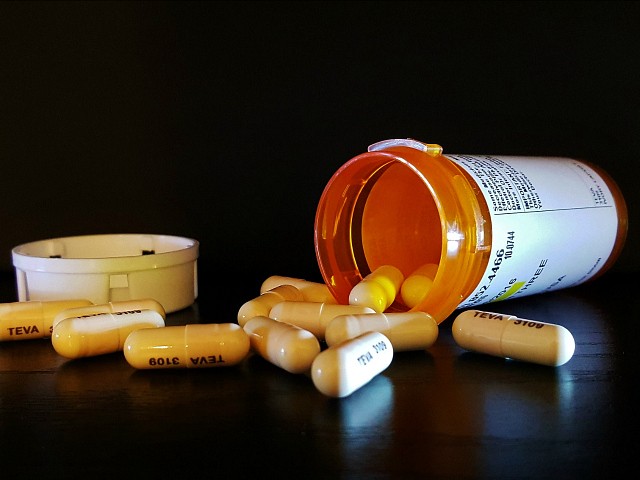 As the Trump administration pushes for drug price transparency, the pharmaceutical industry is already trying to subvert the coming changes.

On a Monday morning press call, Pharmaceutical Research and Manufacturers of America (PhRMA) CEO Stephen Ubl said they believe “just including list prices is not sufficient and would be misleading for several reasons.” He contends that since list prices rarely reflect what consumers actually pay through insurance, the price information could discourage patients from seeking needed medical attention.

Instead, PhRMA wants to provide in-ad links to websites that would reportedly feature a “drug’s list price, an expected range of possible patient out-of-pocket costs and financial support that is available to help consumers pay for their drugs.”

PhRMA’s move did not impress Health and Human Services (HHS) Secretary Alex Azar, who does not believe this half-measure is nearly enough:

The drug industry remains resistant to providing real transparency around their prices, including the sky-high list prices that many patients pay. So while the pharmaceutical industry’s action today is a small step in the right direction, we will go further and continue to implement the president’s blueprint to deliver new transparency and put American patients first.

With HHS putting its proverbial foot down, PhRMA is already indicating that it will mount a First Amendment legal challenge. “The concern is that if the government is compelling companies to speak, then that violates the First Amendment,” PhRMA General Counsel James Stansel said.

Harvard Medical School lawyer Ameet Sarpatwari sees that as a weak rebuttal. “Industry could challenge the proposal as unconstitutional compelled commercial speech, but it is doubtful that such a challenge would be successful,” he said. “A strong argument exists that list prices are factual, uncontroversial information, in which case HHS would need only to show that the disclosure requirement is rationally related to legitimate government interest.”

With the administration likely to make an announcement about the guidelines this week, it looks like the pharmaceutical industry will face an uphill battle if it wants to keep its price tags hidden from the public eye.