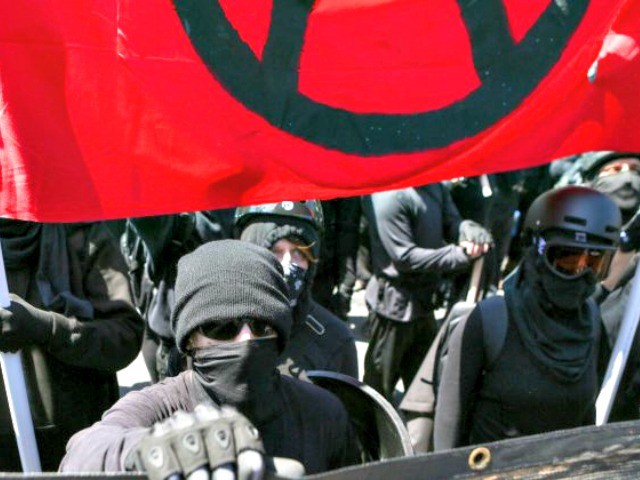 Former White House strategist Andrew Surabian said Democrats ended a facade of “moderation” by revealing “the face of radicalism” during their campaign against the confirmation of Judge Brett Kavanaugh to the Supreme Court.

Surabian described Democrats’ and leftists’ behavior in opposing Kavanaugh over recent weeks as a “good thing” for Republicans.
“The one good thing about what happened over the last couple of weeks is [Democrats] ripped off the mask of moderation and revealed the face of radicalism to the American people,” remarked Surabian.

Surabian went on, “They saw the disgraceful action of Dianne Feinstein and what she did by waiting until the last minute to drop the accusation. They saw the circus that was the hearing the other day. They saw the media class clapping like lemmings for everything the Democrats accused Kavanaugh of. They saw them eating it all up like the lap dogs that they are.”

Surabian warned, “The first thing Democrats will do if they take Congress in November is reopen the investigation and try to impeach Justice Kavanaugh.”

Surabian urged Republicans to learn to “fight back” following the battle over Kavanaugh’s nomination.