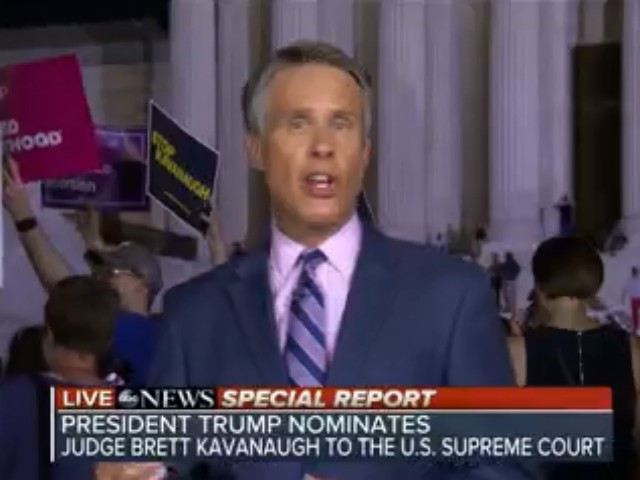 Moran said, “This was no way to go about picking a Supreme Court nominee or adjudicating this charge.”

Referencing both Kavanaugh and Clarence Thomas, Moran continued, “Well he had better take into that lifetime appointment a sense of the woundedness of so many people in the country, and factor that in his decisions. I mean overturning Roe v. Wade by an all-male majority — two of whom have had credible accusations of sexual misconduct lodged against them — would not be a legitimate action. And that is the question of the Court, legitimacy. It has always had a very high place in the American popular opinion. And it could lose it if it loses legitimacy.”