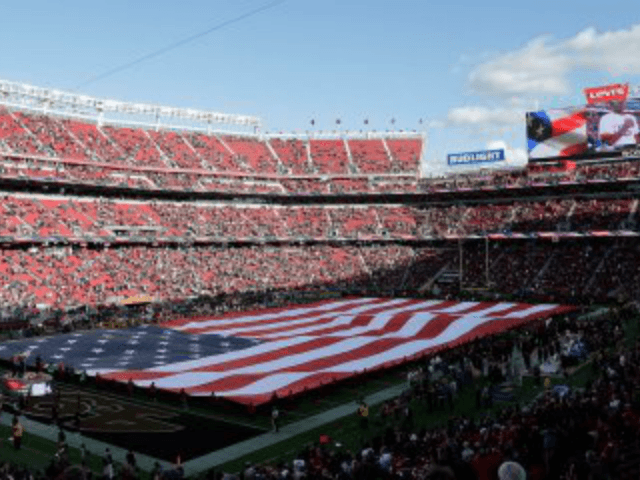 With Week Seven underway and the league almost to its halfway point in the 2018 season, it appears that some stadiums are still not packing the stands.

Is it me or are there a ton of empty seats at FedEx field?

No wonder Chris Cooley was giving tix away. The upper bowl on the DC/Dallas game is empty. And are half the third tier seats scarce too? 👓

The 20,000 or so empty seats (and another 20,000 disguised as #Cowboys fans) at FedExField is almost enough to make even the #Chargers and Dean Spanos jealous. Almost.

This is just a tiny selection. There are literally dozens of tweets from people shocked at the lack of fans for the Redskins.

In nearby New Jersey, the Minnesota Vikings took on the New York Jets at home and beat the New Yorkers handily 37-17, but by some reckoning the fans were apparently otherwise engaged.

@EmptySeatsPics Yea if I was a @nyjets fan I’d be fed up to pic.twitter.com/NF08LN2hXX

Every week there’s way too many empty seats and opposing team’s fans at MetLife. I guess that it will remain that way until the Jets start winning more.

The Los Angeles Rams came to the San Francisco 49ers’ Levis Stadium and left the home team in the dust 39-10, but the fans weren’t around to see it.

Rams fan re: non-Rams crowd RT @KingTony91: @[me] so much for the so called 49er faithfull they should change the name to 1and9ers pic.twitter.com/bO5NUvkdvL

As an @RamsNFL fan, I think it’s sad to see so many empty seats at the @49ers game. SF is a great franchise with amazing history and for them to have a nearly half empty stadium almost every home game, it shows the location of the new site was a bad idea…

The Tampa Bay Buccaneers hosted and barely toppled the Cleveland Browns in a close 26-23 final, but some fans felt the stands were not as full as they could have been.

Bucs’ announced attendance for today’s game against Browns was 53,682 — down from 62,571 for last home game vs. Steelers.

The Indianapolis Colts may have crushed it on the field by taking out the Buffalo Bills 37-5 at Indiana’s Lucas Oil Stadium. But no one was crashing the gates to get in to see the game according to some fans on hand.

Alas the crowd size was not as full as we hoped #emptyseats pic.twitter.com/PyW2QXPdsI

However, at least one game took the attendance award. The Ravens seemed to do well today. According to Twitter user Todd Karpocivh, there were only a few empty seats at M&T Bank Stadium in Baltimore. And his photo sure did make attendance look like a packed house.