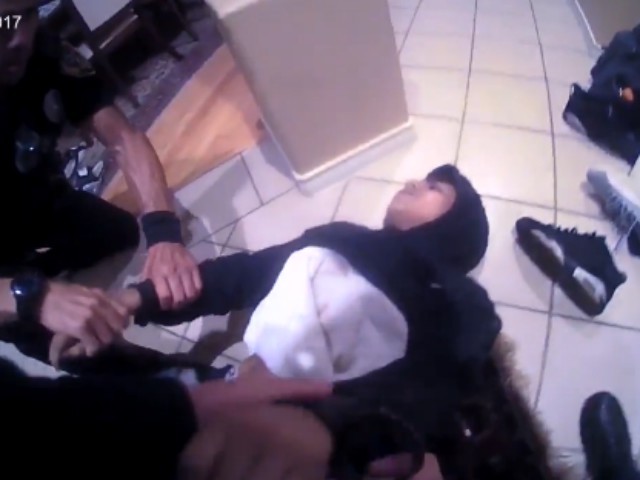 The San Antonio Express reports that the break-in occurred October 10, 2017. In course of the break-in, Perales allegedly came face-to-face with 51-year-old homeowner Michael Clayton Robinson and a gunfight ensued. Both men were struck with bullets but Perales was still able to get back to his car and drive away.

However, Perales was soon overcome with pain and stopped at a house in the subdivision to get help.

Mr. Robinson died from wounds sustained during the gun fight and Perales lived and stood trial for capital murder.

KSAT reported that Perales was found guilty on October 11, 2018, and faces a life sentence without the possibility of parole.