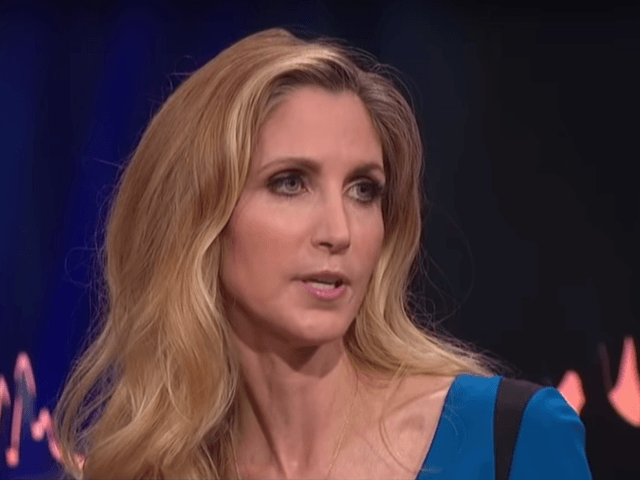 New York Times best-selling author and populist conservative columnist Ann Coulter says “constant immigration” to the United States and other countries will lead to “no difference” between countries and “no culture” around the world.

During an interview on the Swedish television show Skavlan, Coulter said mass immigration to the U.S. makes the world less diverse, as countries begin to lose their culture and heritage.

“I want to go to Sweden and eat fish and have it be light all night, buy Ikea furniture and listen to ABBA,” Coulter said.

“And then I want to go to Italy and have pasta, I think it works better if cultures stay in their own country so you have genuine diversity as opposed to just one blend,” Coulter continued.

When the Swedish TV host pushed back, Coulter said that advocates for mass immigration should not claim that they are “for diversity,” saying, they are really “for ending culture, actually.”

“If you want everyone to be the same and all cultures to be alike and for there to be no difference,” Coulter said. “I could wake up and not know if I’m in Mexico, Syria, Egypt, Sweden, Italy.”