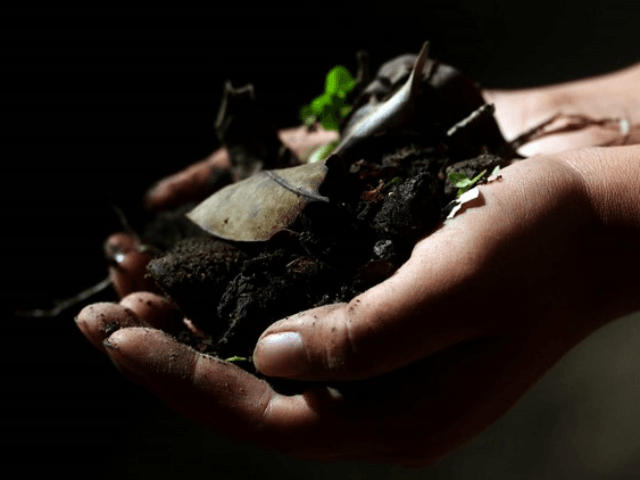 Washington State is poised to become the first state in the Union to allow “human composting,” or the “accelerated conversion of human remains to soil.”

“There’s really only two options for when we die: cremation and burial,” said Katrina Spade, a human composting advocate and CEO of Recompose, the company hoping to become the go-to firm for human composting in Washington if it becomes legal.

Neither of those options “felt particularly meaningful to me and I think if that’s the case, it’s true for others as well,” Spade said.

“They’ve already done lots of research about the safe and effective ways to recycle animals back to the land on farms,” she said.

“We proved recomposition was indeed safe and effective for humans as well,” Spade said, referring to a study conducted at Washington State University using the corpses of six human donors.

According to Spade, human composting involves covering the dead body with natural materials, such as straw or wood chips, which leads to accelerated decomposition over the course of three to seven weeks.

Families would have first dibs on the resulting “soil,” Spade said, and if they don’t want it, “we’ll partner with local conservation groups around the Puget Sound region so that that soil will be used to nourish the land here in the state.”