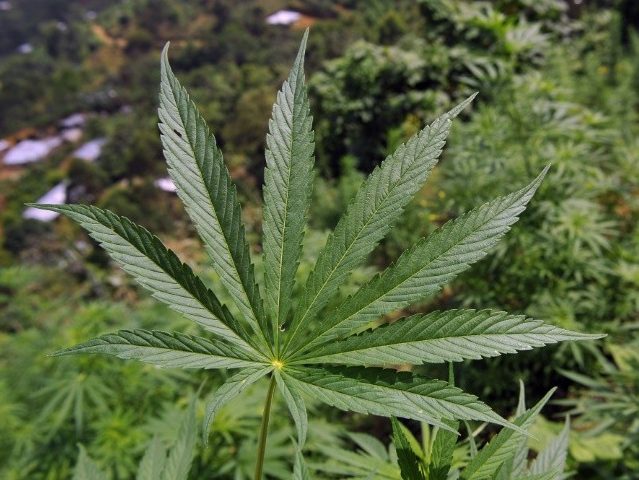 A mother has been arrested after at least 12 students at a Cleveland elementary school got sent to the hospital because they unknowingly came into contact with marijuana-infused gummy candies, police said.

A teacher’s aide at the school discovered a package containing the gummy candy on Monday in a room where the children were present, KTAL reported.

As she picked up the package, she noticed a statement on the packaging which said that the candy contained drugs, according to a police report.

The student distributed the candy to at least 12 other children, authorities say.

Fifteen students at the school, ranging in age from 5 to 9 years old, were admitted a local hospital for drug testing and were later released, according to a hospital spokesperson.

The spokesperson added that several children came to the hospital complaining of stomach discomfort. One of the children tested positive for tetrahydrocannabinol (THC), a chemical with mind-altering properties often found in marijuana.

This is not the first time children have unknowingly consumed candy containing marijuana at a party.

In August 2016, 19 minors between the ages of 6 and 18 went to the hospital to be treated for nausea, light-headedness, and high blood pressure after consuming the marijuana-laced gummies at a quinceañera.