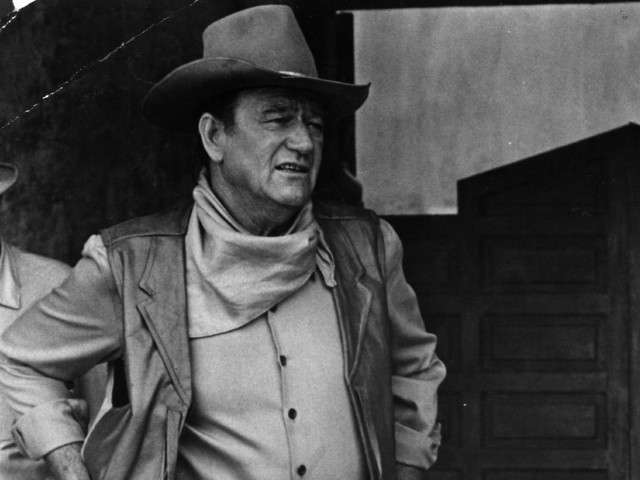 The University of Houston-Clear Lake is blaming “toxic masculinity” for a variety of social issues.

According to a report from Campus Reform, the University of Houston-Clear Lake is playing a documentary called The Mask You Live In about the effect of “toxic masculinity” on society. For the uninitiated, “toxic masculinity” refers to the belief that Western men have been conditioned into a set of beliefs about acceptable expressions of masculinity. Proponents argue that failure to “be a man” causes men to crumble and lash out at others, particularly women.

The film argues that “toxic masculinity” is the reason why boys are more likely than girls to commit suicide, crime, and fail out of school. It’s an irresponsible reduction of the complex issues that young men face. Of course it is an issue that some men are conditioned to feel that they can’t be sensitive. Or that they can’t engage in more feminine activities and expressions. However, it is a wild assumption to connect this to all of this issues that men face.

In a statement, the university’s diversity administrators said that the diversity will help students think critically about gender.  “UHCL’s Office of Diversity, Equity & Inclusion hosts numerous programs and activities on challenging topics including the evolving perceptions of masculinity,” the school official said. “By considering different points of view, students gain the skills necessary to become better leaders and critical thinkers.”

Students at the university said that they weren’t surprised that the university decided to screen such a partisan film in an environment where no expert would offer a counter perspective to its outlandish claims.

“I’m not surprised at all that the university sponsored this event,” one student said. “A majority of the student programming at UHCL is based around social justice and equality. The discussion moderators did make an effort to promote positive, healthy masculinity, but I’m not sure if our short 20-minute discussion did much to neutralize over an hour’s worth of propaganda.”