A twice-deported illegal alien has been sentenced to no more than 16 years in prison for killing NFL Indianapolis Colts linebacker Edwin Jackson in a drunk driving car crash.

Manuel Orrego-Savala, a 37-year-old illegal alien from Guatemala, was sentenced to 16 years in prison after previously pleading guilty to driving drunk and killing Jackson in the crash.

Orrego-Savala has been previously deported twice from the U.S. The illegal alien was first deported in 2007 and after re-entering the country illegally, he was deported again in 2009.

The driver of the car, 54-year-old Jeffrey Monroe, and his passenger, 26-year-old Indianapolis Colts Linebacker Edwin Jackson, were both killed in the crash, as Breitbart Texas reported. 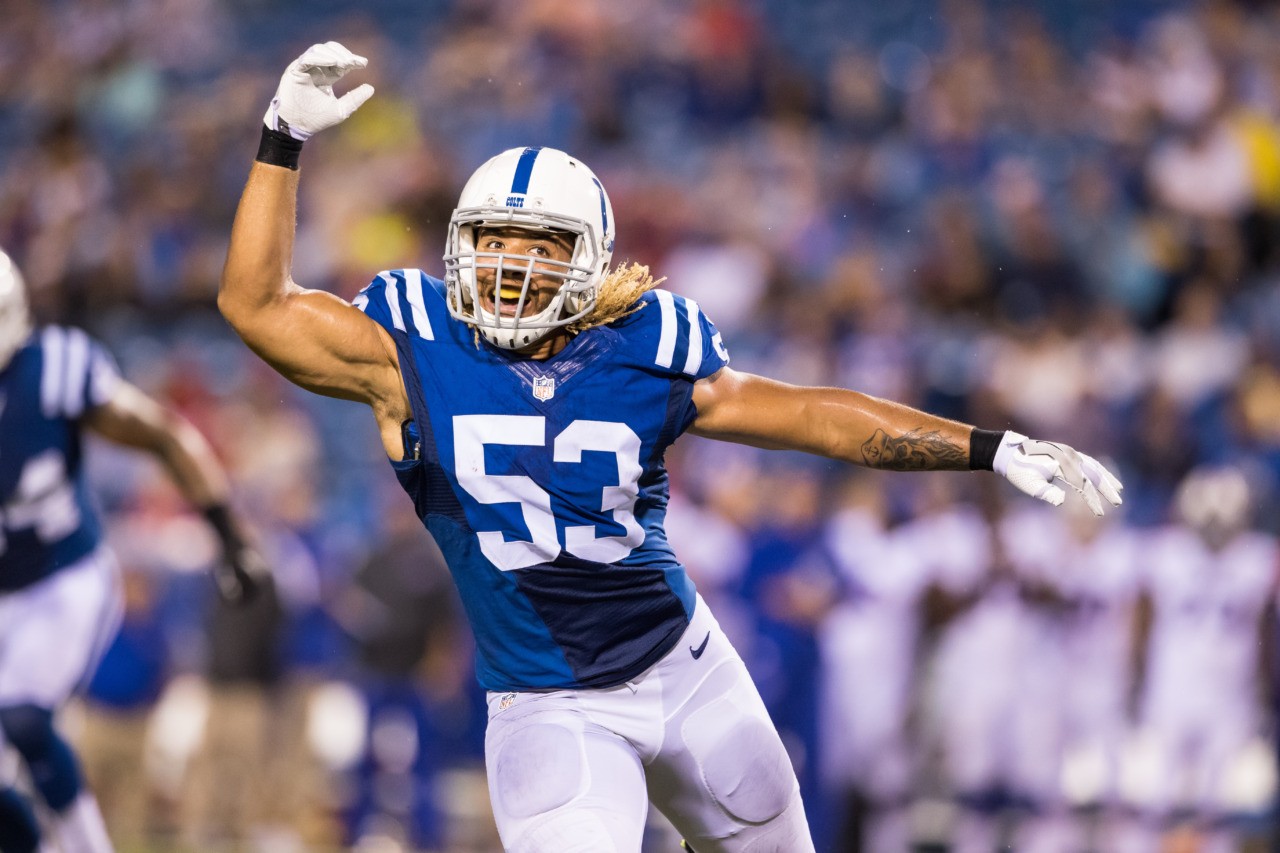 Edwin Jackson #53 of the Indianapolis Colts attempts to break up a pass during the game against the Buffalo Bills on August 13, 2016 at Ralph Wilson Stadium in Orchard Park, New York. (Brett Carlsen/Getty Images)

Police said Monroe was a ride-share driver who had picked up Jackson. Monroe pulled over on the side of the road at one point to aid Jackson, who had become sick in the car. That’s when investigators say the illegal alien crashed into the car, killing both Monroe and Jackson.