Kyiv and Ankara signed a preliminary deal during bilateral talks this week to manufacture Turkish drones in Ukraine, Bloomberg reported. 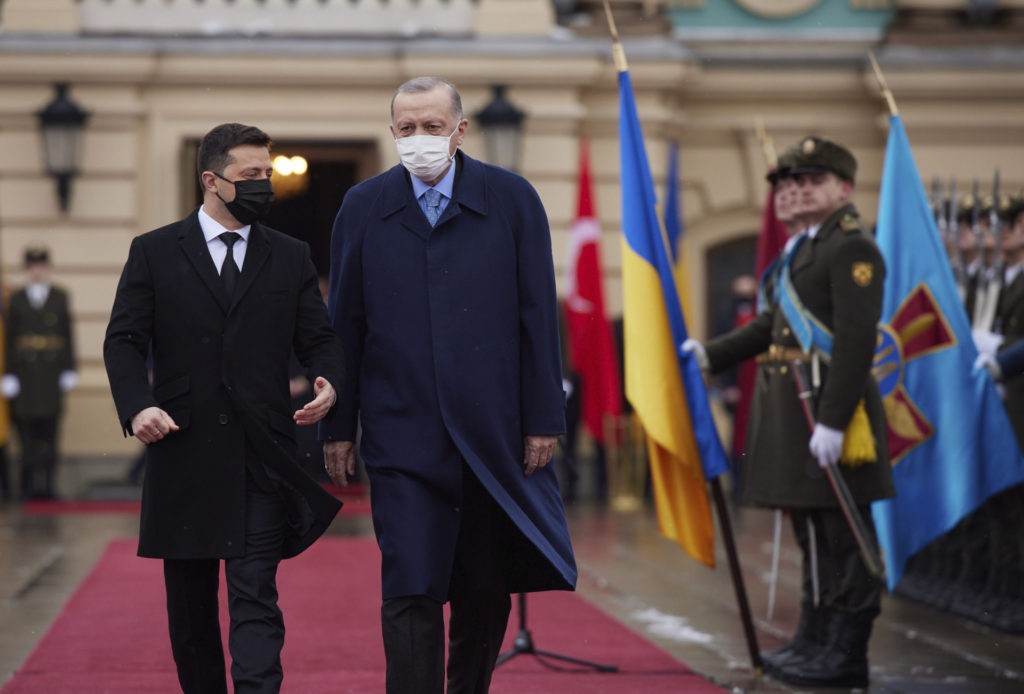 Erdoğan met Zelensky in Kyiv on February 3 as part of an official meeting of the Turkey-Ukraine High-Level Strategic Council (HLSC). The summit allowed the two leaders to hold discussions in person concerning bilateral relations between Ankara and Kyiv. Zelensky told the Ukrainian parliament on February 1 he planned to finalize a major free trade agreement with Turkey during the HLSC summit this week, according to Turkey’s Daily Sabah. The newspaper further reported on Tuesday that Erdoğan planned to discuss the continued cooperation of Turkey and Ukraine’s defense industries during the high-level meeting. 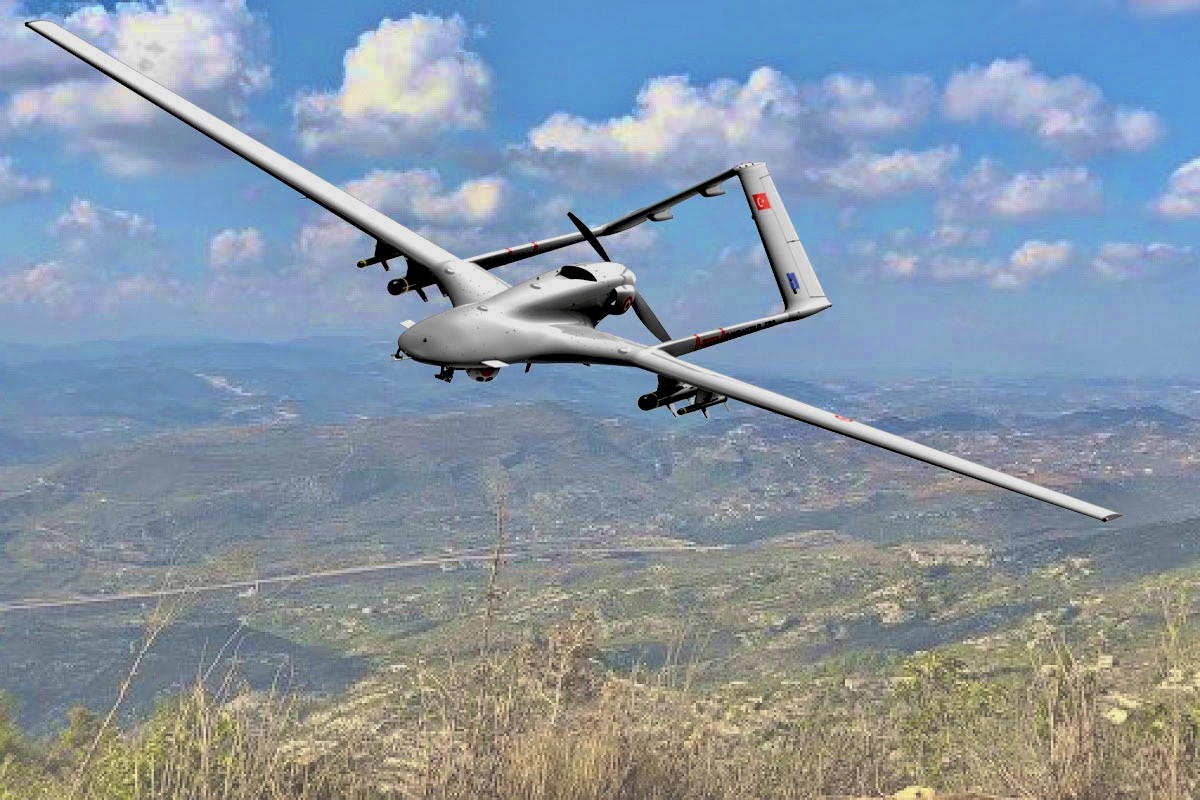 Turkey on February 3 suggested it would seek to further bolster its existing defense deals with Ukraine during the HLSC summit this week despite an alleged disapproving attitude on the matter held by Russia.

“Military cooperation between Ankara and Kyiv isn’t intended to target Russia and won’t be disrupted in order to please it,” President Erdogan’s communications director, Fahrettin Altun, told reporters on Thursday as quoted by Bloomberg.

Ukrainian land has already been allocated for the Turkish drone project, Ukrainian government officials told reporters on February 3, adding, “the next generation of the aircraft [will] use engines made in Ukraine.”

“Ukraine has bought dozens of the Bayraktar TB2 armed drones since 2019 and used it for the first time last year to destroy an artillery unit in the breakaway Donbas region,” Bloomberg recalled on February 3.

Turkey is a member of the North Atlantic Treaty Organization (NATO) and “has emerged as a key supporter of Ukraine in recent years, drawing a rebuke from Russia,” according to the news outlet.

“Turkey also remains a vocal critic of Russia’s 2014 annexation of Crimea, where it is concerned about the fate of Turkish communities,” Bloomberg noted Thursday.

“Closer ties saw a boom in bilateral trade [in recent years] but Turkey sees further strategic value in an improved relationship with Ukraine, a possible source of technology and knowhow for its growing defense industry,” the news site observed.