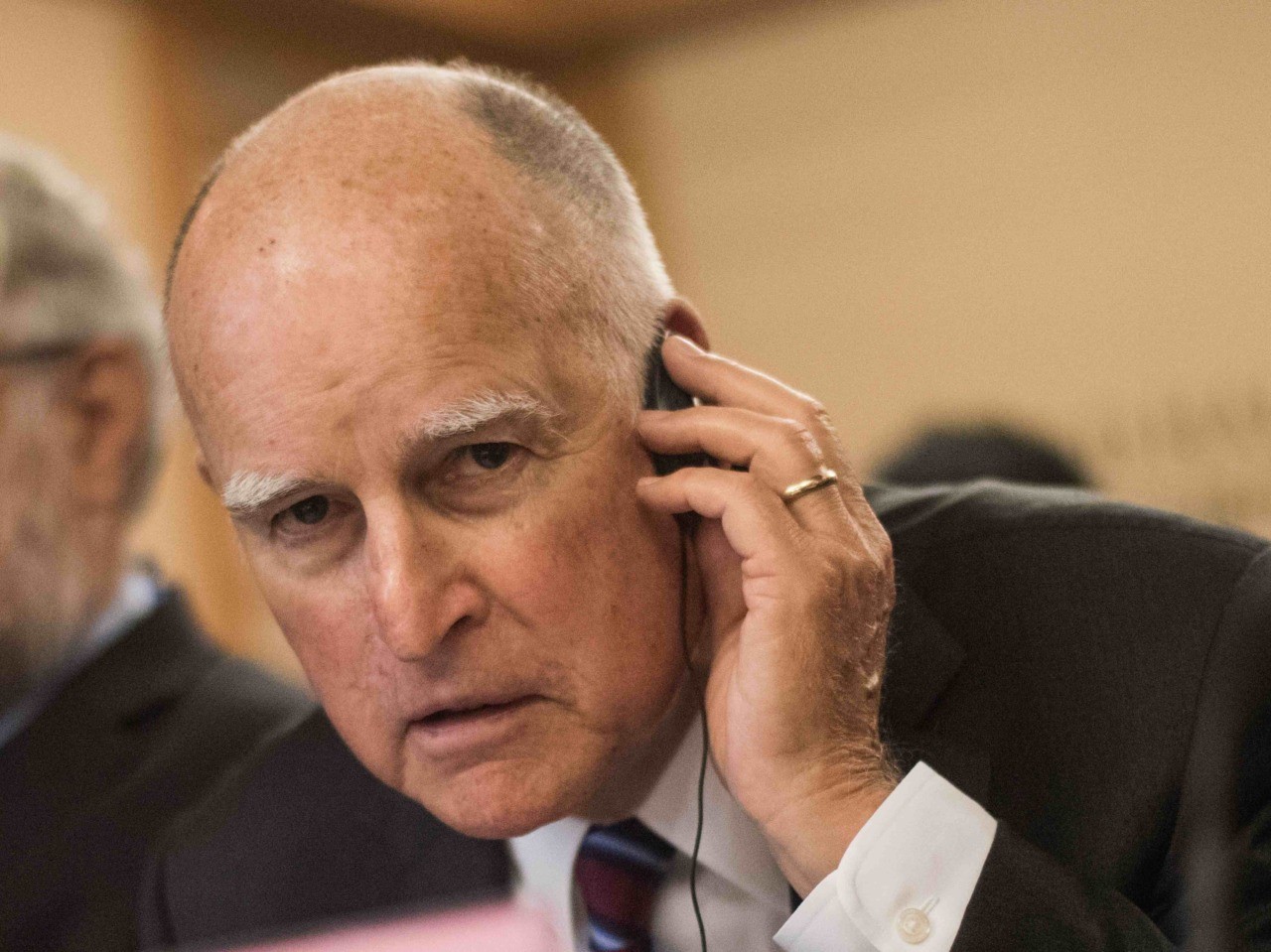 President Donald Trump tweeted on Wednesday afternoon that he had called California Governor Jerry Brown to offer his support in the battle against the ongoing California wildfires — the most destructive in the state’s history.

Just spoke to Governor Jerry Brown to let him know that we are with him, and the people of California, all the way!

Trump has gone out of his way to offer support — including emergency aid — to California after tweeting Saturday morning that poor forestry management was to blame. (Gov. Brown advanced his own pet theory: climate change.)

More than 4,000 are fighting the Camp and Woolsey Fires in California that have burned over 170,000 acres. Our hearts are with those fighting the fires, the 52,000 who have evacuated, and the families of the 11 who have died. The destruction is catastrophic. God Bless them all.

These California fires are expanding very, very quickly (in some cases 80-100 acres a minute). If people don’t evacuate quickly, they risk being overtaken by the fire. Please listen to evacuation orders from State and local officials!

With proper Forest Management, we can stop the devastation constantly going on in California. Get Smart!

The California Fire Fighters, FEMA and First Responders are amazing and very brave. Thank you and God Bless you all!

I just approved an expedited request for a Major Disaster Declaration for the State of California. Wanted to respond quickly in order to alleviate some of the incredible suffering going on. I am with you all the way. God Bless all of the victims and families affected.

We mourn for the lives lost and we pray for the victims of the California Wildfires. I want to thank the Firefighters and First Responders for their incredible courage in the face of grave danger…. pic.twitter.com/3YQYZR8OzS

Was just briefed by @FEMA_Brock and @SecretaryZinke, who are in California. Thank you to the great Firefighters, First Responders and @FEMA for the incredible job they are doing w/ the California Wildfires. Our Nation appreciates your heroism, courage & genius. God Bless you all!

As of this writing, Gov. Brown has not commented publicly on their conversation. Brown and Trump have been at odds since the 2016 campaign, though Brown applauded the president’s plans for infrastructure spending last year.