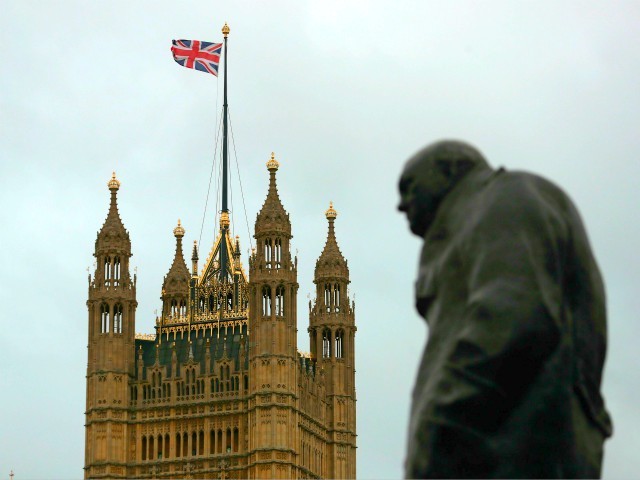 Conservative Party Remainers and Brexiteers have united around a ‘Plan C’ compromise ahead of the key House of Commons EU withdrawal agreement vote Tuesday — however, Brussels diplomats have already rejected the plans, labelling them “nonsense.”

Believed to have broken the deadlock between Tory factions, the ‘Malthouse Compromise’, named after Brexit-supporting housing minister Kit Malthouse, would entail Prime Minister Theresa May returning to Brussels to renegotiate the Irish backstop, according to documents seen by The Telegraph.

The plans are backed by the European Research Group (ERG), led by Jacob Rees-Mogg MP, and would mean the UK leaving the EU as planned on March 29th; but what could be controversial for Brexiteers is the proposal to extend the transition period for another year — from ending December 2020 to December 2021 — in order to have more time to finalise a Free Trade Agreement.

If the revised backstop arrangements are not accepted by the EU, the UK would ask the bloc to accept the extended transition period and the country would prepare to leave the EU on World Trade Organization (WTO) terms after December 2021. In exchange, the UK would honour any financial commitments to the bloc and would guarantee EU citizens’ rights.

“The Malthouse Compromise” after @kitmalthouse, who brought us together

We need to get out of the EU on time and with a functioning government.

Screenshots of a private WhatsApp messaging group of Tory MPs shared with The Telegraph show broad support for the plans from both Remainers and Brexiteers.

Senior Tory Brexiteer Iain Duncan Smith told BBC Radio 4’s Today programme on Tuesday that the Malthouse plan is “the best hope that we’ve got now for the governing party.”

“I think this combines the two things, one that we will leave on the 29 whatever but it also ensures to those who are worried about cliff-edges and not having any agreement that that departure will be a managed process should we not have arrived at an agreement beforehand – which the prime minister is now going back to renegotiate.”

The plans were submitted to Number 10 on Thursday and are awaiting response, but they are expected to be rejected by Remain-supporting Chancellor of the Exchequer Philip Hammond on grounds they would not be accepted by the European Union which said in November that without the Irish backstop, there is no deal.

The bloc responded to the proposals on Monday, with Sabine Weyand, Brussels’ deputy chief negotiator, saying, “There will be no more negotiations on the Withdrawal Agreement… We’re not going to reopen the agreement.”

“What a cunning plan,” one EU official is said to have remarked sarcastically, while an EU diplomat was reported to have said, “This is just nonsense,” according to The Guardian.

The prime minister opened the debate at 12:30 on Tuesday, and voting on ‘Plan B’ begins at 7 pm.

Mrs May lost the vote on her deal in a record defeat on January 15th, after the vote was postponed from December. Tuesday’s deal may include the Brady amendment on negotiating to replace the Irish backstop with “alternative arrangements.”

However, Conservative Brexiteers, including from the ERG, are set to vote down the Brady amendment on grounds that the wording is too vague and concerns it could reopen the withdrawal agreement.

DUP: EU in ‘Chaos’, Will ‘Toss Aside, Damage, and Abandon’ Ireland Post-Brexit https://t.co/eP5cH119Ya