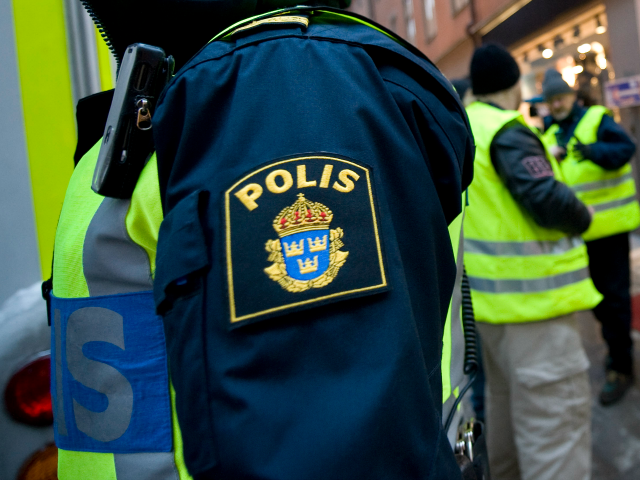 A Stockholm municipal politician and member of the Sweden Democrats was targetted in a deliberate arson attack on her home in the latest assault on the populist party and its members.

The unnamed municipal politician’s home was targeted in the early morning of Sunday while she and her partner were up late drinking wine. The woman said that both she and her partner smelled burning and upon examination saw the corner of their wooden home was on fire, Aftonbladet reports.

After trying to unsuccessfully extinguish the fire on their own, the couple called emergency services who appeared on the scene at around 4 am.

While police believe that the arson attempt was intentional, Stockholm police press spokesman Fredrik Nylén said he could not comment on whether there was a continued threat against the couple.

“Someone had lit the fire on a blanket on a balcony that caused minor damage to the façade,” Nylén said.

The Sweden Democrat politician also commented on the attack saying: “I have children and family, and we live in a wooden house.”

“Had we already went to bed, then who the hell knows how it would have ended,” she added.

The case comes after the leader of the Sweden Democrats Jimmie Åkesson’s house was attacked by far-left extremists with eggs and fireworks who tried to break into his home. The attack was celebrated by Swedish journalist Christoffer Eriksson who called Mr Åkesson a “Nazi”.

Since April of this year, Swedish police have recorded 288 reports of crimes against democracy in Sweden including attacks on politicians and journalists. Chairman of the Swedish Democrats in Nynäshamn Emilia Orpana even claimed to have received death threats on election day.

Shortly before the election, the Sweden Democrats were again targetted by suspected left-wing extremists in Gothenburg who set fire to election material, destroying a tent kiosk.

Despite the attacks, the Sweden Democrats made their largest electoral gains in party history and had the unique problem of not having enough candidates to fill the number of seats they ended up winning.