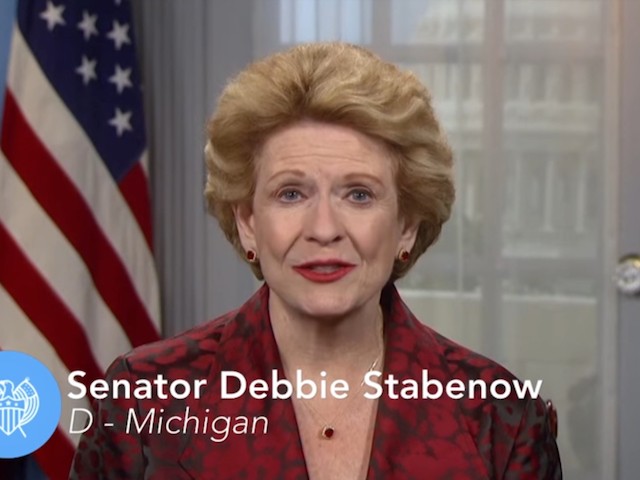 StabenowFriday on MSNBC’s “Morning Joe,” Sen. Debbie Stabenow (D-MI) said if a “smart” compromise on border security comes out of the ongoing bipartisan negotiations, “we will have enough votes probably to overturn a veto.”

Stabenow said, “At this point, one of the things I’m really glad to see is that House and Senate Democrats and Republicans are really working together in a bipartisan basis on the appropriations committee. That’s what they do. I have confidence in them. They will come up with something that is smart and makes sense. And then I think it’s Mitch McConnell’s job to make sure we have a vote on that.”

She added, “I believe that we will have enough votes probably to overturn a veto if the president decided he was going to veto it. I think there’s strong bipartisan support for doing the right thing to keep us safe, which is different than what the president’s talking about.”