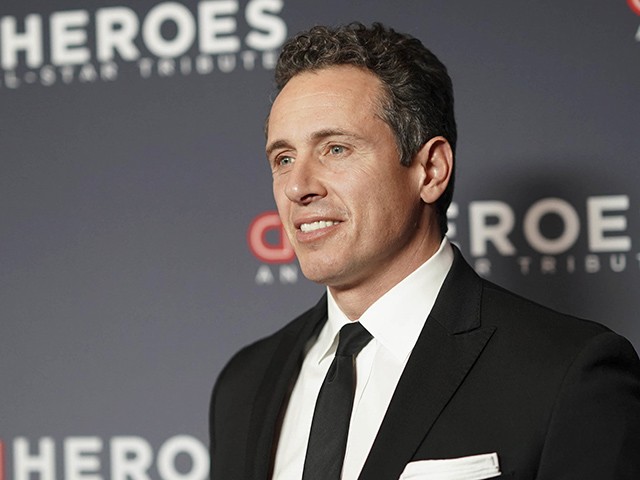 CHRISTOPHER CUOMO: It’s a hat with four words on it, but they can mean a lot to people. I’m talking about the president’s MAGA hat. Now, we hear of a chef in San Mateo, California, saying “you wear that hat into my place, you’re not getting service.” He tweeted stuff like this, saying, “MAGA hats are like white hoods except stupider because you see exactly who is wearing them.” Now he’s taken down some of those tweets, and there are reports the chef is getting threats. What’s right here? What’s wrong? What matters? Let’s bring in D-Lemon, how do you see it?

DON LEMON: I think people should be able to wear whatever they want, right? I don’t like banning. I don’t like boycotting. I don’t like people getting fired for what’s just making honest mistakes. But I do say your clothing tells a story, and if you’ve put certain symbols in your home or in front of your house, things tell stories, and you should be aware of the entire story they tell, not just the little part of it that you want to be told. But I don’t like the idea of banning someone for wearing a hat, but that hat, as we have said, it’s no secret, I told you about how I feel and many people perceive that hat.

CUOMO: Right. So, you have the legality and then–

CUOMO: You can refuse service. You know, no shirt, no shoes, no service. On that, you’d have a counter First Amendment argument. You’re chilling my rights. It’s a private place. Well, how is this any different than the baker with the cake? Well, that was about refusing service to a group of people that should be a protected class. And, unless you argue that Trump supporters should be a protected class, I don’t think you have much of an argument on that.

Here’s my problem on this issue. Ordinarily, I’d go down the line, look, “be bigger than that.” But I don’t want to fold to the trap of underselling the significance of the trigger of the expression to people. I think the more appropriate analogy to say is if people were wearing shirts that said, “I hate black people,” would he be okay to say, “Don’t come into my place with that?” And I think most people would be like, “yeah.”

CUOMO: That’s how people like him see the MAGA hat, so does that make it okay? I think that’s the right question.