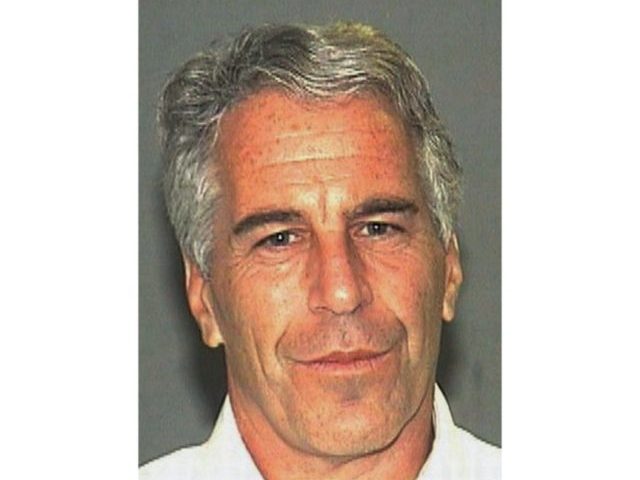 WEST PALM BEACH, Fla. (AP) — A rich and politically connected money manager accused of sexually abusing dozens of underage girls reached a last-minute settlement Tuesday in a lawsuit, denying his alleged victims — for now, at least — the chance to testify against him.

The case involved Jeffrey Epstein, a 65-year-old Florida financier who secretly negotiated a plea bargain a decade ago that enabled him to escape a possible life sentence on federal sex-trafficking charges. That deal has given rise to suspicions he used his influence to get prosecutors to go easy on him.

The lawsuit that was settled Tuesday did not touch directly on Epstein’s alleged predilection for sex with underage girls. It was a defamation suit brought by a lawyer, Bradley Edwards, who said Epstein tried to smear him.

Edwards, who represents some of Epstein’s alleged victims, had planned to put some of them on the stand if the lawsuit had gone to trial.

Because of the settlement, which included an apology from Epstein and the payment of an undisclosed sum, that won’t happen. But lawyers for the accusers are continuing to wage a separate battle in federal court to get Epstein’s plea bargain thrown out and expose him to prosecution again.

Edwards said the alleged victims — some of whom say they were 13 or 14 when they were molested — may yet get their day in court amid the national #MeToo movement that seeks to hold sexual harassers and abusers to account.

“They’re willing to talk. They want to share their stories,” Edwards said.

The non-prosecution deal protecting Epstein was negotiated by federal prosecutors in South Florida and approved by then-U.S. Attorney Alexander Acosta, who is now President Donald Trump’s labor secretary. Epstein could have faced a possible life sentence if federal prosecutors had pursued a draft 57-page indictment that was never filed.

Instead, under the deal, Epstein pleaded guilty in 2008 to two sex-related state charges, served 13 months in jail, paid financial settlements to many of the accusers and registered as a sex offender.

The plea agreement did not become public until several years later. Some of Epstein’s accusers are now arguing that their rights were trampled under a federal law that says crime victims must be informed about plea bargains.

One of Epstein’s lawyers, Roy Black, said in court papers that there was no conspiracy to violate victims’ rights, and the plea bargain “was no sweetheart deal by any stretch of the imagination.”

Epstein at the time had a Palm Beach mansion where authorities say many of the girls were brought for sexual encounters.

Neither Trump nor Clinton has been accused of any wrongdoing related to Epstein.

Acosta has not commented about the case during recent news coverage surrounding the lawsuit. He was asked briefly about the non-prosecution agreement at his Senate confirmation hearing to be labor secretary.

“At the end of the day, based on the evidence, professionals within a prosecutor’s office decided that a plea that guarantees someone goes to jail, that guarantees he register (as a sex offender) generally and guarantees other outcomes, is a good thing,” he replied.