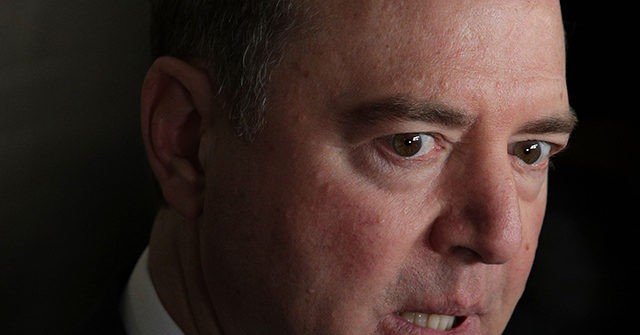 “So we find ourselves for the first time with an attorney general who really is the president’s defense lawyer and spokesperson, and who’s quite good at it and has the veneer of respectability to camouflage what he’s doing,” Schiff said during the event that aired on C-SPAN. “He is not the sophist that Giuliani is, he’s much more dangerous. And I think he’s the second most dangerous man in the country for that reason.”

He added, “When you have an attorney general, and I hesitate to use the word, but there’s no other word that seems to apply here, that lies to Congress … that’s a very dangerous situation, and as someone who came out of that department, I spent six years with the Justice Department, and I venerate the department, to think that it is being led by someone this way breaks my heart for the department but is profoundly concerning for the country.”