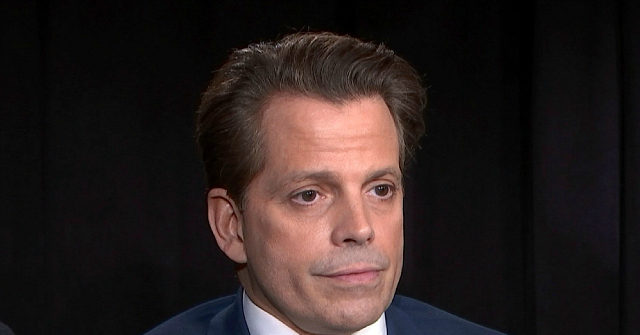 Scaramucci said, “What word would you use? You’re on the phone with the president of the Ukraine, and you’re strong-arming him to have him go after your political opponent? That is, you’ve become a traitor of the Constitution and a traitor to the laws of the United States. Do you want to pretend that it’s not traitorous behavior? We can pretend that it isn’t, and we can continue to gaslight.”

He added, “We have to call him into account for what is going on. This is full-blown traitorous activity.”