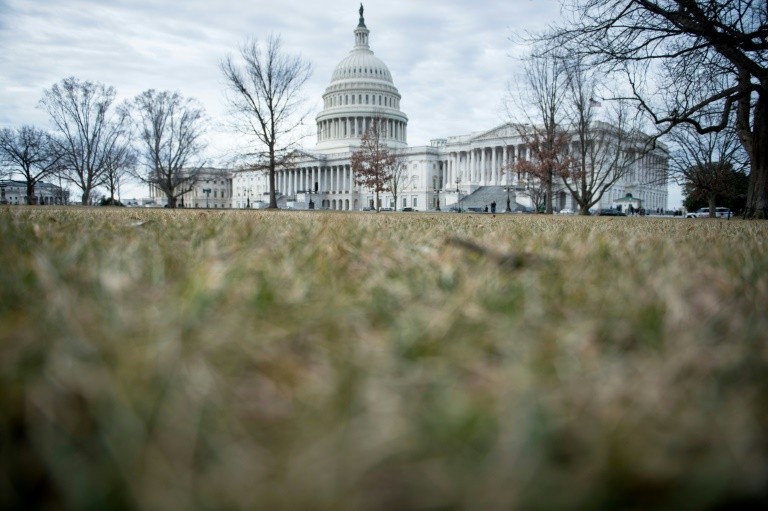 Senate Appropriations Committee Chairman Richard Shelby (R-AL) said on Thursday that America might face a partial government shutdown, noting that Congress has yet to strike a deal on funding a border wall along America’s southern border.

Shelby said on Thursday that the government will soon face a government shutdown, noting that President Donald Trump and Senate Minority Leader Chuck Schumer (D-NY) and House Minority Leader Nancy Pelosi (D-CA) have yet to strike a deal on partially funding a wall on America’s southern border.

Shelby said, “It looks like we could be headed down the road to nowhere. That’s what it looks like at the moment because we’ve got nine days to go.”

The government will face a partial government shutdown if Congress does not pass a continuing resolution (CR) on December 21. President Donald Trump has demanded that Congress provide $5 billion in border wall funding in the December spending bill.

The Alabama Republican said they discussed many options, which might include passing a temporary funding measure; extending to December 26, the day after Christmas; or passing a CR until January 3, when the new congressional term begins. On January 3, Pelosi will likely take her place as the next Speaker of the House, making Trump’s wall funding battle immensely more difficult.

Sen. Shelby said that he hopes that Congress can pass a CR rather than have a government shutdown fight over wall spending, although he said  they have presented none of these options to President Trump.

“We’re at an impasse, so something’s going to happen or we’re going to have to have a CR or a shutdown. I’d think we’d have a CR rather than a shutdown, I hope. But I’d rather work it all out and let y’all go home,” Shelby said.

In contrast to Shelby, the House Freedom Caucus released a statement on Monday, calling for Congress to provide Trump’s $5 billion in wall funding.

“This is our last chance to address illegal immigration before Democrats take over the House,” the Freedom Caucus said in a group statement. “Republicans in Congress must fulfill our promise to the American people by building President Trump’s wall, ending catch and release, and securing our borders.”