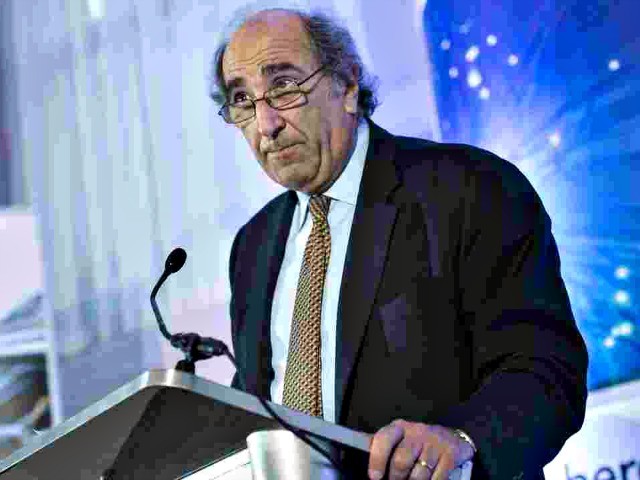 A new article from The Daily Beast reports that NBC News chairman Andy Lack ignored multiple allegations of sexual harassment throughout his career.

Andy Lack reportedly ignored numerous sexual harassment allegations when he was a CEO at the record label Sony BMG.

Lack was chairman and CEO of Sony BMG Music Entertainment in 2004, when, according to former high-level Sony executives, the company discovered that a music executive named Charlie Walk had sent “sexual” messages via company email to female employees, including “graphic” pornography.

“I kept telling him: ‘You must do something about this. It’s imperative,’” one of the executives said. “Andy would turn a blind eye to making difficult decisions.”

Following Lack not acting on the original allegation of sexual harassment against Walk, he then allegedly harassed two other women at Sony BMG.

Kate Harold, for one, said Walk in 2006 forcibly kissed her and rubbed his penis through clothing against her during a business dinner. Pam Kaye, who was a promotional manager working under Walk at Columbia Records, said he tried to put his hands down her pants while they were in a car together in 2004.

Charlie Walk has denied these claims.

NBC News, in its defense of its handling of the Weinstein investigation, said that a team of journalists had reviewed Farrow’s reporting—and found it was not ready to air. That team included Senior Executive Producer for Primetime News David Corvo.

What NBC News didn’t say was that Corvo himself had been accused of sexual harassing a female colleague. According to two people with direct knowledge of the woman’s complaint to the company, she said the harassment lasted for nearly three years when NBC was owned by General Electric.

Due to NBC News holding the story, Farrow later gave the article to The New Yorker.

Weinstein was later arrested on rape charges in May 2018, and the allegations against Weinstein are largely responsible for the #MeToo movement, in which a number of famous men in the media and entertainment industry were accused of sexual harassment and assault.

Lack is reportedly already on thin ice–NBC has been badly embarrassed over the last year after sitting on the Weinstein story and after sexual misconduct allegations forced their star, Matt Lauer, off the network.

Last month, PageSix reported that these issues, along with Megyn Kelly’s low ratings, were leading to some Comcast (NBC Universal’s parent company) to consider replacements for Lack.