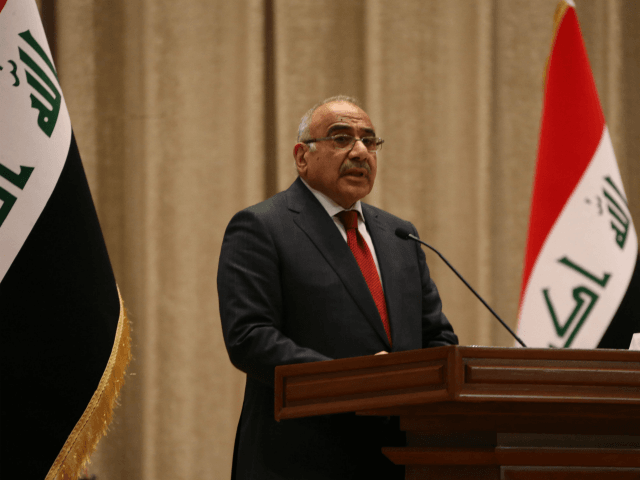 The Jerusalem Post reports: The Iraqi government is refusing to comply with a second round of United States economic sanctions targeting Iran’s crucial energy, shipping and banking sectors.

“The decision isn’t international, Iraqi, or part of a United Nations resolution—it’s an American one,” Iraq’s Prime Minister Adel Abdul Mahdi explained in reference to Baghdad’s position to not “respect” the financial penalties. He added that Iraq “does not accept dictates” and is not obligated to fall in line with US foreign policy or any “aggression” against another country.

The announcement comes after Iraqi President Barham Salih over the weekend visited Tehran, where he discussed with his counterpart Hassan Rouhani ways to enhance bilateral ties as well as the potential establishment of free trade zones along the shared border. The trip raised eyebrows in Washington, which fears growing Iranian influence over Baghdad could offset a fifteen-year military and diplomatic effort to rebuild Iraq in its image.