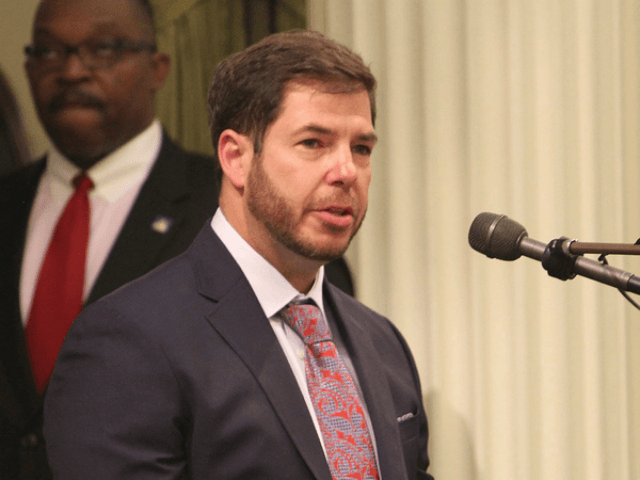 Police say they arrested Assemblyman Joaquin Arambula (D-Fresno) after Dailey Elementary Charter School officials found an injury on a child Monday afternoon and charged him with a misdemeanor count of willful cruelty to a child.

Officials did not describe the extent of the child’s injuries or disclose how Arambula knew the child, but police said they spoke to the child before making the arrest, the Fresno Bee reported.

“The child we interviewed gave a very good statement, a very detailed statement, and we’ve been able to determine that what the child did tell us is factual,” Fresno Police Chief Jerry Dyer said.

Police found out the child sustained the injury on a Sunday evening, and Arambula was cooperating with authorities, Dyer said.

Elementary school officials called Child Protective Services (CPS) once they discovered the child had the injury.

Dyer said officials then placed the injured child in the custody of a relative and ensured the child is no longer in contact with Arambula.

When state Republican Party officials heard of the charges, they immediately called for Arambula to resign.

Arambula’s spokesperson said the California Democrat—who is married with three children— is a “committed father” and is “supportive” of the criminal justice process that he believes will clear his name.

“Joaquin is a committed father who wants what is best for his children,” his spokeswoman Felicia Matlosz said in a Tuesday statement. “He is fully supportive of the process, which will show he is a loving and nurturing father.”

If convicted of the charges, Arambula could face up to one year in prison.