Schwarzman has been called the “supreme leader” of Blackstone, a Wall Street firm with $684 billion of investments. The firm went public in June 2007, but Schwarzman reportedly still holds an iron grip over it, despite only owning around 20 percent of the company he founded in 1985 with Peter Peterson.

The Schwarzman Scholars program is based in Tsinghau University, which Schweizer describes as “a training ground for Chinese Community Party and government elite.” Chinese dictator Xi Jinping appears to be an alumnus of the school, which has an “Institute for Xi Jinping Thought on Socialism with Chinese Characteristics for a New Era,” established with the cooperation of the Central Committee of the Communist Party of China.

“Students from around the world—but especially the United States—would come and be exposed to the Chinese communist system. Schwarzman explains that his goal in setting up the program is that ‘recipients would return to their countries able to interpret the massive change in China in a way that calmed fears and misunderstanding about the country,’” Schweizer writes.

Red-Handed documents the cozy financial and political connections between the Chinese government and some of the most powerful people in the United States, including powerful U.S. financial institutions like Blackstone, Goldman Sachs, and BlackRock.

In 2007, the Chinese government and Communist Party bought a 9.9 percent stake in Blackstone for $3 billion.

While officials from both the Obama and Trump administrations have characterized China’s Belt and Road Initiative as a challenge to America’s global position, Schwarzman has actually praised it as a wonderful program, according to Red-Handed. 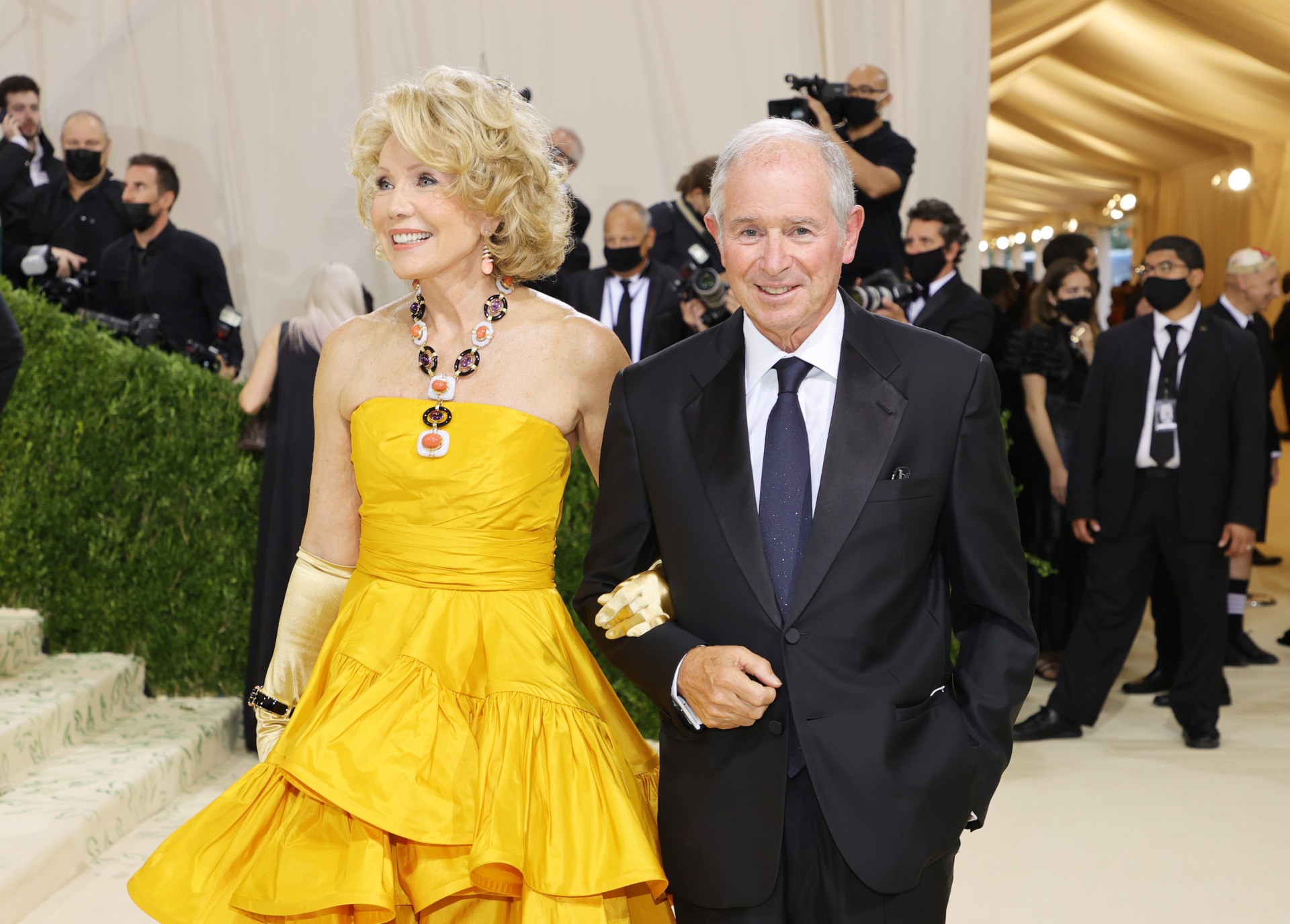 Chinese officials are quite pleased with the Schwarzman Scholars program.

When it was started, the admissions process was set up by a panel that included officials from the Chinese Communist Party Youth League, the Central Party School (which imposes ideological discipline), and the United Front Work Department, which runs political influence operations. The program’s founding dean, David Daokui Li, was viewed by the government’s propaganda arm “as an especially reliable ally,” Schweizer writes.

Schwarzman Scholars studying at Tsinghua are also required to take a course titled “Theory and Practice of Socialism with Chinese Characteristics,” which is taught by He Jianyu, associate professor in the School of Marxism at Tsinghua University. The curriculum notes: “There will also be group discussions based on the course literature, a mid-term paper aimed at teaching how to read and analyze the official text of CCP documents and files, and a final paper aimed at providing an opportunity to communicate with a policy maker who is engaged in the decision-making process or an ordinary Chinese citizen who is experiencing the change of China.”

“So what does this all mean,” writes Schweitzer. “A Wall Street financier worth billions, courtesy of the free market system, is funding courses in Marxism-Leninism and a program that preaches the superiority of Chinese communism over American capitalism.”