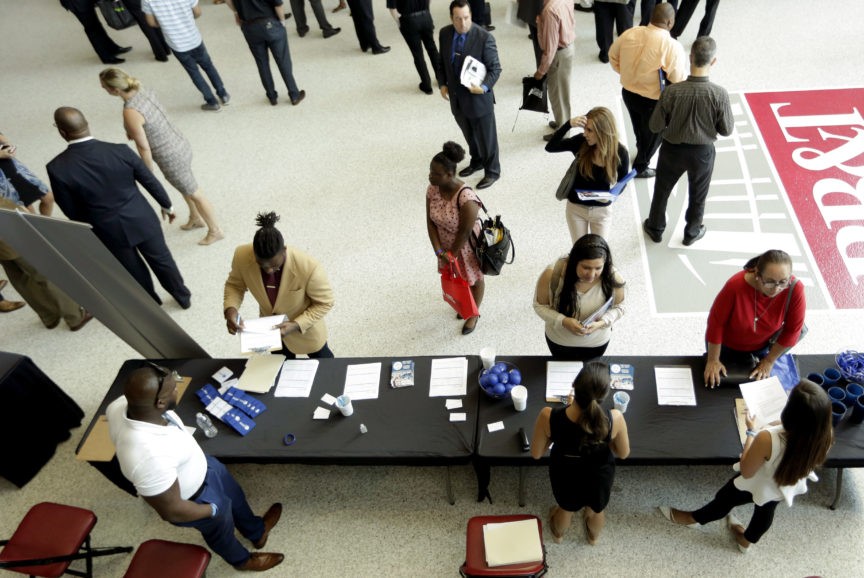 Scott Rasmussen reports in Newsmax about a survey reflecting the general optimism among American workers about their jobs and job prospects:

Seventy-five percent of unemployed workers say it’s likely they will find a job in the near future. That total includes 41 percent who say it’s very likely.

The latest Job Creators Network/ScottRasmussen.com survey also found that just 26 percent of part-time workers are looking for a full-time job. Seventy-four percent are working part-time because they choose to do so.