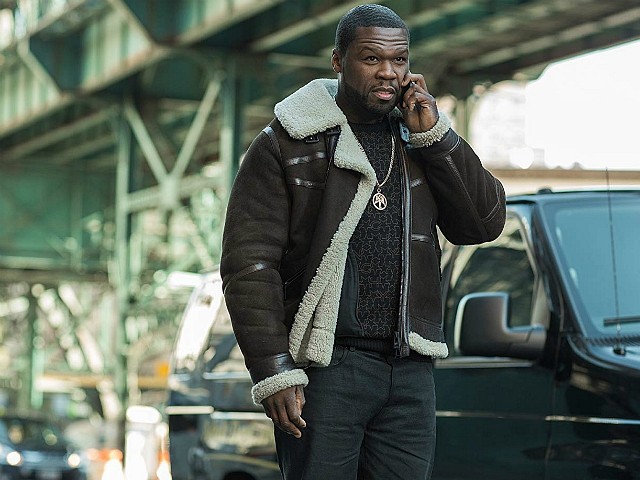 Pedro Jimenez, a 63-year-old crew member of the top-rated Starz crime drama Power, was reportedly killed after being hit by a car early Monday morning.

Jimenez, who was working as a production assistant on the show, was struck at 4:20 a.m. by a 64-year-old man driving a 2006 Ford Explorer while arranging traffic pylons for a scene in Brooklyn, New York. The driver of the SUV has no ties to the program.

“We are deeply saddened by the loss of one of the members of our Power family,” the premium cable network said in a statement. “Our thoughts are with Mr. Jimenez’s family as we work to fully understand what has happened.” Filming of Power has temporarily suspended “out of respect for Jimenez and to allow the cast and crew time to grieve,” while the New York Police Department’s Highway Collision Investigation Squad investigates the deadly incident, according to The Hollywood Reporter.

50 Cent, who is also an executive producer of Power, took to Twitter Monday to pay his respects to Jimenez. “I just learned we lost Pedro Jimenez, a member of the Power production team early this morning. My prayers and condolences are with the entire Jimenez family,” the rapper wrote in a tweet.

I just learned we lost Pedro Jimenez, a member of the Power production team early this morning. My prayers and condolences are with the entire Jimenez family. pic.twitter.com/uXbePy8qj2

The incident comes after a crew member working on a movie about Mister Rogers died October 12 by falling two stories off a balcony in Mout Lebanon, Pennsylvania.

According to Allegheny County authorities, sound producer James Emswiller, 61, fell at around 7:30 p.m. while on break from the Tom Hanks-led movie. The crew member was rushed to a local hospital after the fall, where he later died.