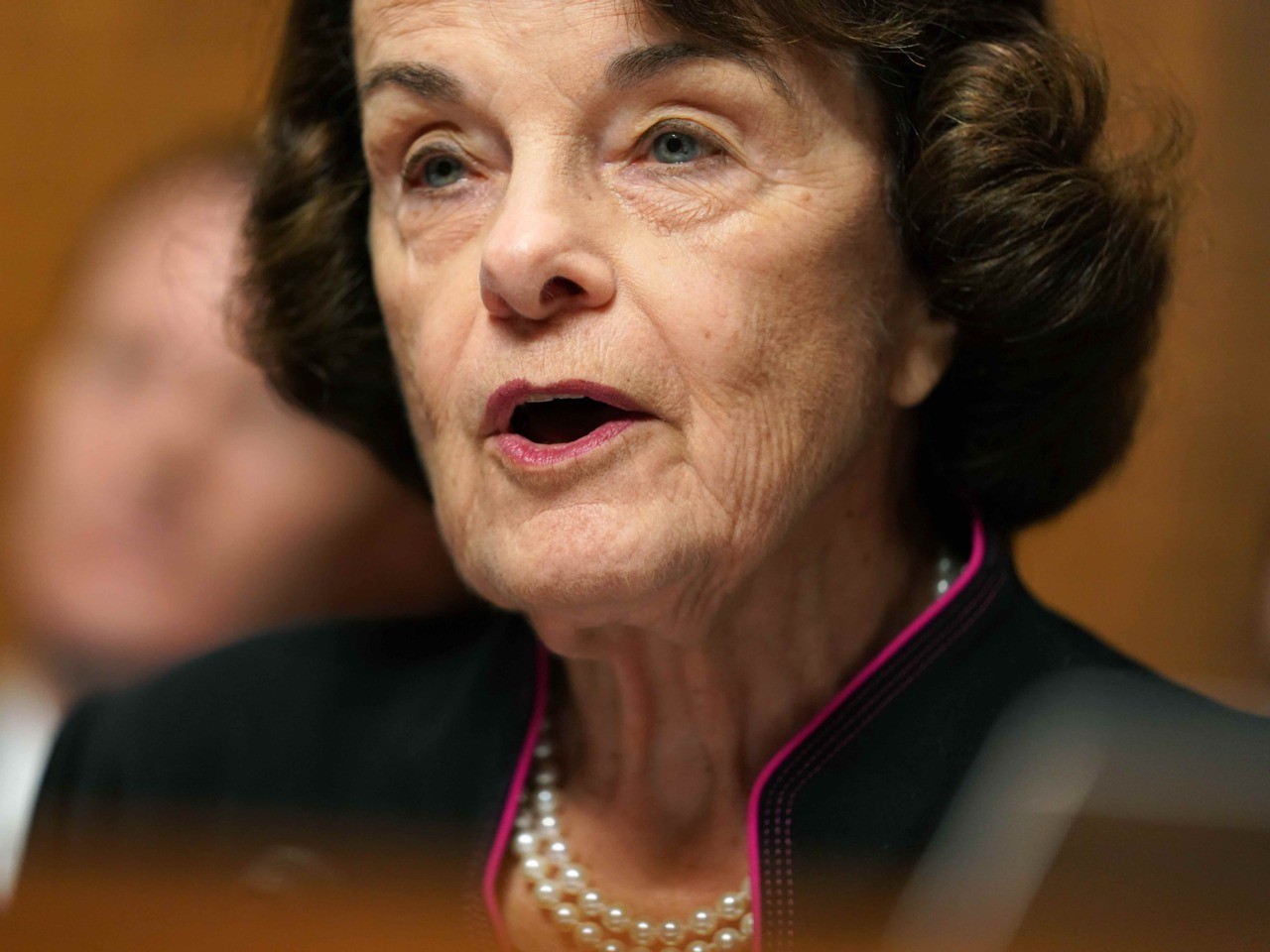 Sen. Dianne Feinstein (D-CA) delivered an opening statement Thursday to the Senate Judiciary Committee hearing on Christine Blasey Ford’s accusations against Judge Brett Kavanaugh that represented a complete inversion of the principles of justice upon which our republic is founded.

Feinstein attempted to place Ford’s allegations in the context of the broader “#metoo” movement, and lamented that accusers who came forward were, as she put it, “re-victimized.”

The Sixth Amendment to the U.S. Constitution guarantees the right of an accused “to be informed of the nature and cause of the accusation; to be confronted with the witnesses against him; to have compulsory process for obtaining witnesses in his favor, and to have the assistance of counsel for his defense.”

To demand that accusers provide evidence, and that they submit to cross-examination by the accused, is not “re-vicitmizing” them. It is fundamental to the basic principles of justice and the individual rights in our constitution. The alternative — a society where a mere accusation is enough to invoke punishment — would be horrific.

Feinstein lamented what she called a “rush to judgment.” But she did not mean a rush to judge Brett Kavanaugh. On the contrary, she repeated accusations against Kavanaugh as if they had been proved, without using the word “alleged.” She also quoted accusations that had been made in the media against Kavanaugh by people who also refused to answer further questions, like Kavanaugh’s college roommate (now a Silicon Valley CEO), James Roche.

Feinstein then complained about “the unwillingness to take these kinds of allegations at face value” — making it clear that she wants a rush to judgment — in favor of the accuser and against the accused.

Breitbart News Senior Legal Editor Ken Klukowski notes: “Under the Constitution’s Speech or Debate Clause, a Member of the House and Senate can never be sued or otherwise questioned about anything they say on the House or Senate floor or in a committee meeting.

“Feinstein could accuse Judge Kavanaugh of any crime, she can slander him or anyone else, she could even commit a felony by reading aloud from classified documents, and under this legislative immunity she could never be sued or charged with any of it.”

Still, it is shocking that someone who abuses the rights of the accused is the senior member of the minority party on the committee that evaluates judges and conducts oversight of the judicial system in general.