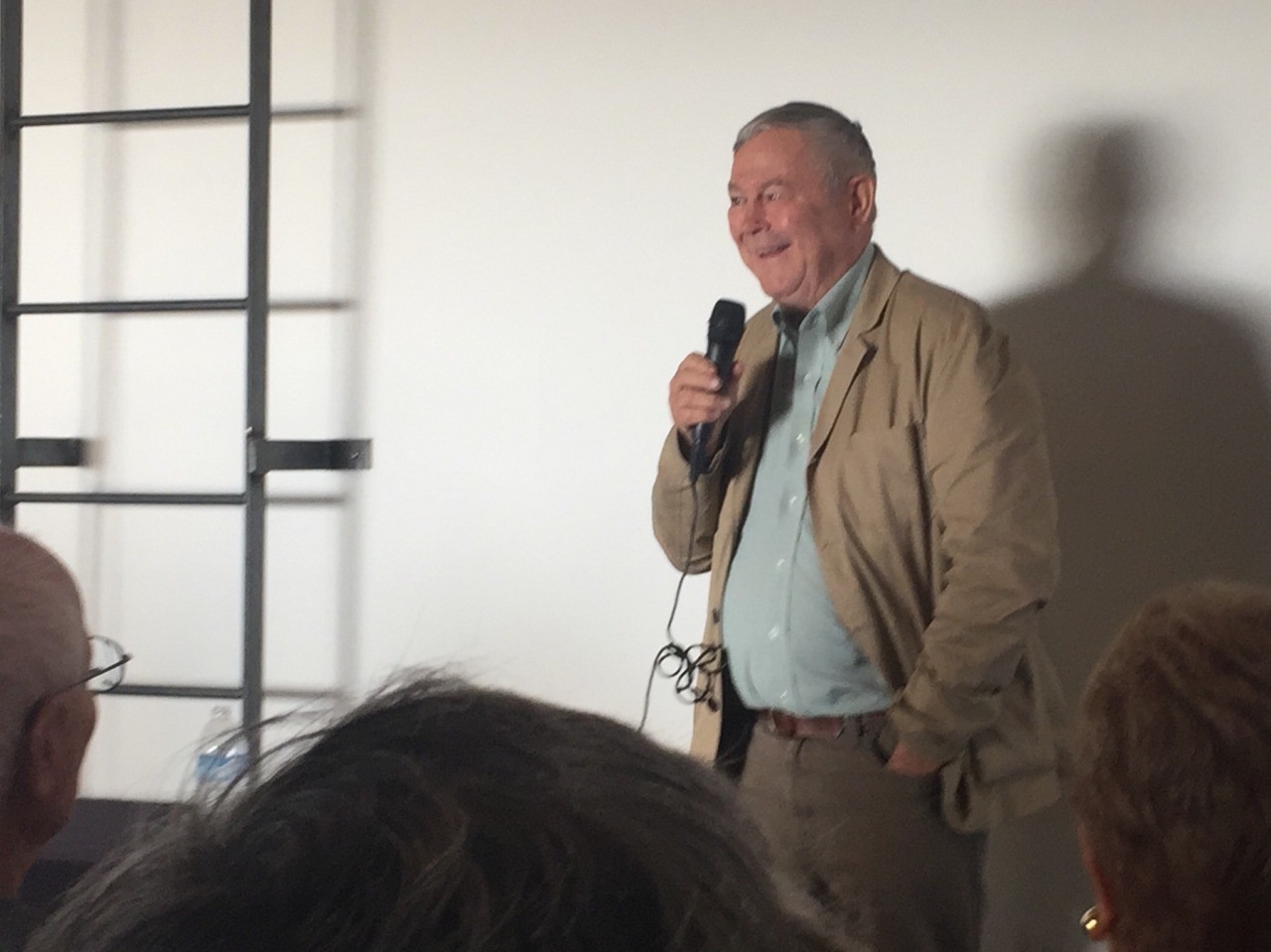 Republican incumbent Dana Rohrabacher has taken a small lead in the race for California’s 48th congressional district in the latest Monmouth University poll, after Democrat Harley Rouda stumbled over immigration issues in a recent debate.

Monmouth reports that Rohrabacher has a 50% to 48% lead over Rouda among likely voters, a result within the poll’s 5.1% margin of error. The result widens to 52% to 46% under a lower turnout model — though Monmouth cautions that result, too, is not statistically significant. The poll found immigration to be the top issue for voters.

The race in the beachfront Orange County district had been tied, with Rouda attacking Rohrabacher over his support for better relations with Russia. Rohrabacher stressed immigration, and his work for the district’s priorities — including his advocacy for marijuana legalization, and his vote against President Donald Trump’s tax cut, which capped the state and local tax (SALT) deduction, potentially hurting wealthier residents (who are trending liberal).

Rouda’s debate foibles seem to have provided Rohrabacher with an opportunity. The Republican hammered Rouda for supporting free Medicare for illegal aliens. Later, video emerged of Rouda complaining bitterly to the debate moderator and threatening to withdraw from the debate because Rohrabacher had brought notes into the studio.

Monmouth University Polling Institute director Patrick Murray noted that Rohrabacher’s focus on immigration seemed to have helped him. “In other districts we’ve polled, immigration takes a back seat to health care among voter concerns and the Democratic candidate usually has a clear advantage on it. Neither of those trends apply in this case. Rohrabacher has been successful in focusing the electorate on an issue where he has the edge.”

The 48th district is one of seven Democrats have targeted in California because it voted for Hillary Clinton in 2016 while re-electing a Republican to Congress. Rohrabacher’s strong performance may encourage other Republicans.