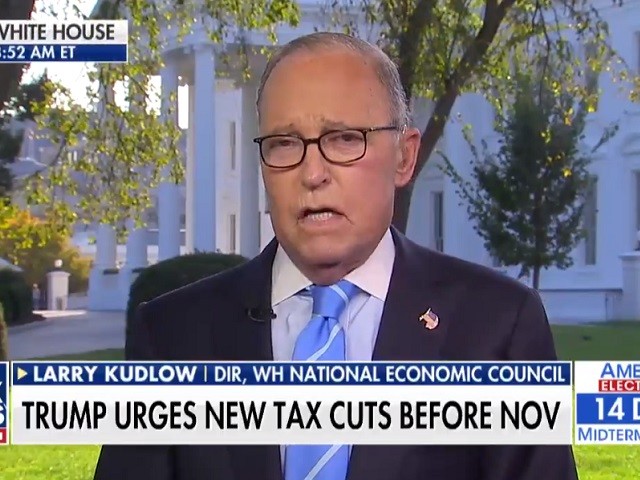 Kudlow told “Fox & Friends” co-host Brian Kilmeade they were still in the “planning stage,” and added they would be targeted to benefit the middle class.

“Well, it is in the planning stage,” he said. “We’ve had tax cuts, very effective help for the middle class. Their tax liabilities is down about $2,000 family of four. We also have wage increases, a family of four, probably $4,000, maybe higher, over a period of time, in wage increases. So, the president would like to go for more. He is a tax cutter. That is a big difference from his predecessor, who was a tax-hiker. And we’re going to try to work out some of the details on his proposal for a 10 percent middle-class tax cut.”