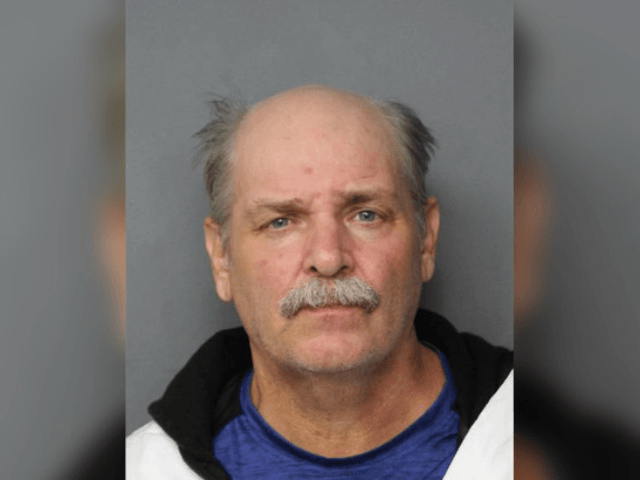 A drunk Virginia man who got into a dispute with his disabled wife over finances poured gasoline on her and set her ablaze, a detective said in court Monday.

Delano Grangruth, 58, allegedly admitted to the murder and authorities charged him with second-degree murder in connection with the death of his wife, Kathleen White-Grangruth, 61, on April 17, Fox News reported.

Norfolk police Detective Bill Cogswell initially testified in court that Delano Gangruth denied knowing anything about a fire on April 17.

But Cogswell said Gangruth confessed to authorities that he attacked his wife in an alcohol-fueled rage after a three-day argument over finances, the Virginian-Pilot reported.

Gangruth allegedly told police he had his first drink in years after fighting with her, and poured the gasoline on her before setting her on fire in a fit of rage and leaving the scene.

Firefighters responded to a 911 call from White-Gangruth’s caregiver, discovering the victim’s charred remains in a chair over a candle. The caregiver said White-Gangruth suffered from dementia, schizophrenia, and had been confined to a wheelchair following hip surgery.

Judge Lauri Hogge said at the Monday hearing there was “enough evidence against Grangruth” for his case to go before a grand jury.

“They were very difficult to look at,” Hogge said of the photos of White-Grangruth’s charred body.