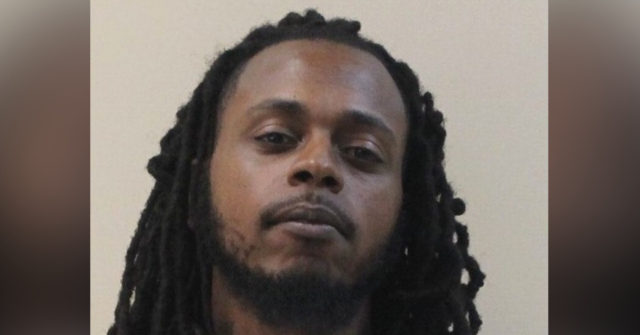 A 78-year-old woman was attacked and raped on Sunday in an abandoned house in Queens, the New York Police Department (NYPD) said.

Police said a man believed to be in his 30s attacked the woman inside of the neglected house, which intruders boarded up on Sunday morning, CBS New York reported.

The NYPD nabbed one of the suspects not long after the incident. Authorities charged Ryan Bayard, 30, with sexual assault.

Neighbors stated that the building had been in terrible condition for a long time and invited squatters to come and go as they pleased. The building’s poor condition attracted the attention of law enforcement.

“No one should be living there, period, the house is unlivable. There’s no heat, no water, no lights, no nothing,” one of the squatters told CBS New York.

Police are standing guard outside of the home while detectives continue to search inside for evidence.