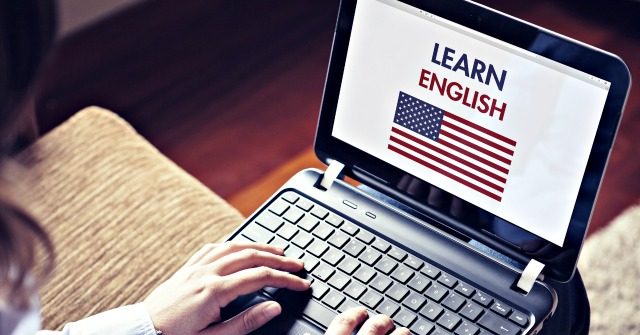 The vast majority of illegal aliens and a sizeable portion of legal immigrants living in the United States are not proficient in the English language, a survey finds.

Likewise, only about 57 percent of legal immigrants — that is, legal foreign-born residents whom the federal government has admitted to the country — are proficient in English, according to the Pew Research study.

Overall, Pew Research estimates that only about 3.4 million illegal aliens of the entire illegal alien population said they were English proficient.

As Breitbart News has chronicled, foreign language-speakers have increasingly made up the U.S. population, forcing Americans to adapt in their day-to-day lives and work environment to non-English atmospheres.

For example, nearly half of all residents in the country’s biggest cities speak a foreign language at home, according to research by the Center for Immigration Studies.

Every year, a new flow of illegal aliens either cross the U.S.-Mexico border or overstay their visas and compete against the majority of working and middle class Americans for oftentimes entry-level and generally lower wage jobs. Americans are not only subjected to this illegal labor market competition but also must compete against an additional 1.2 million legal immigrants who are admitted to the U.S. annually.