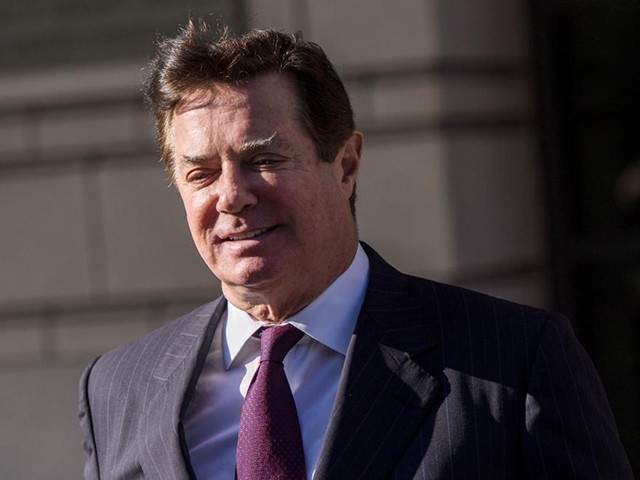 NEW: The judge in Paul Manafort’s Virginia case has cancelled the sentencing hearing scheduled for Feb. 8, saying the resolution of the “current dispute” in Manafort’s DC case — whether he lied and violated his plea deal — “may have some effect on the sentencing decision” pic.twitter.com/3sAK7HpcGl