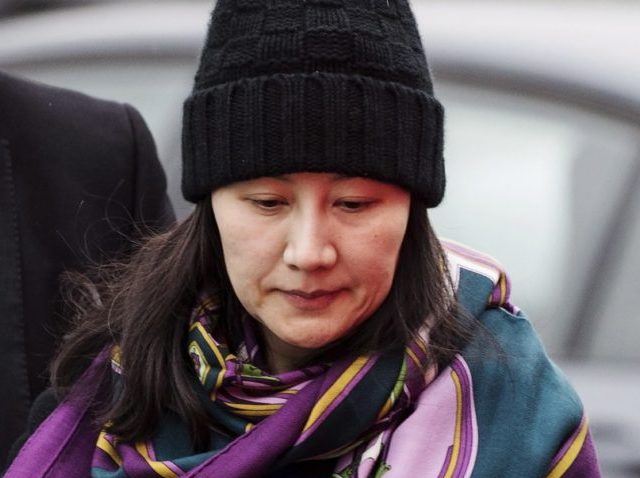 Huawei is the world’s biggest supplier of network gear used by phone and internet companies.
–The Associated Press contributed to this report.