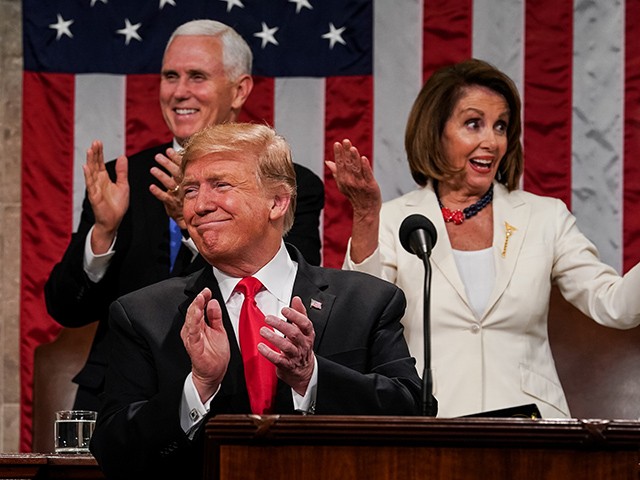 Despite the divisions, Americans remain extremely optimistic. Sixty-nine percent of Americans say they expect to be better off next year, according to Gallup. That is the highest reading in 16 years and close to the all-time high of 71 percent set in 1998. The CNBC/SurveyMonkey small business confidence index fell from 59 to 58 this quarter but remains much higher than levels recorded a few years ago.