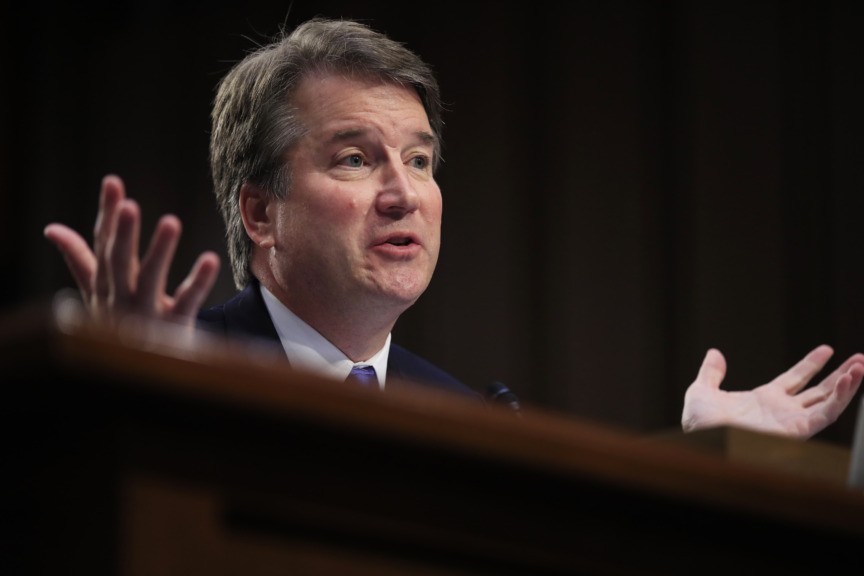 Sen. Orrin Hatch (R-UT) said on Wednesday that he believes the 11th-hour charges of sexual misconduct leveled against Supreme Court nominee Brett Kavanaugh are “unfair” to him and the confirmation process.

Just days after more than 30 hours of hearings where Kavanaugh was questioned by both Democrats and Republicans and years after extensive vetting for his confirmation to the federal judiciary, three women have come forward with claims of sexual encounters with him in the 1980s.

“It’s amazing to me that these type of things have come up way after the fact, way after the end of the committee hearings and everything else,” Hatch said in a statement. “It shows that there are people who would stop at nothing.”

Christine Blasey Ford delivered a letter to Sen. Dianne Feinstein (D-CA) in July claiming Kavanaugh groped her at a high school party, but Feinstein did not make the letter public until after the confirmation hearings.

Feinstein also never brought the subject up when she met with Kavanaugh.

Deborah Ramirez and Julie Swetnick have also come forward, each with worsening accusations of Kavanaugh exposing himself and drugging women’s drinks and participating in multiple “gang rapes,” respectively.

The Senate Judiciary Committee, which has scheduled a vote on Kavanaugh for Friday, is set to hear from Ford at a hearing on Thursday. Kavanaugh will appear before the committee following Ford’s testimony.

Hatch issued a lengthy statement on Monday, accusing the Democrats of a “smear campaign” against Kavanaugh, including working with the media to advance that campaign.

“We should hear from Dr. Ford on Thursday as planned,” Hatch said in the Monday statement. “Then we should vote.”