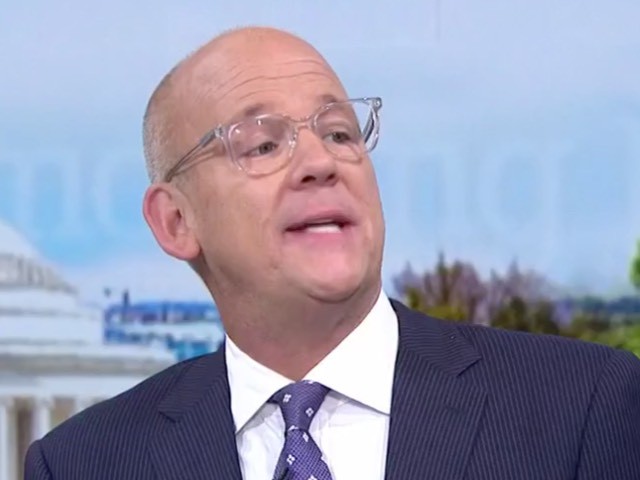 During the discussion of the mail bombs sent to political figures and CNN’s offices, host Joe Scarborough said, “I can’t even call him president, this demagogue, this nationalist, he refused to even try to temper his crowds. Refused to even call the former presidents and secretaries of states and CIA directors to offer condolences and assurances that he was going to do his job as president to protect all Americans.”

Heilemann said, “What he said was —and they are, I believe, the two most kinds of landmark signal repulsive words of last week, which were ‘I’ll pass.’ When the president was asked on Friday after the bomber had been,  or the alleged bomber had been arrested, when asked whether he was planning to call Barack Obama, Michelle Obama, Bill Clinton, Hillary Clinton and the other people who had bombs sent to them, the president stood on White House grounds and said ‘I’ll pass.’ That’s what he said about that. That sends a signal that is as profound as anything that the president could say.”

He continued, “The president is obviously a racist, he’s obviously a demagogue. He obviously condones anti-Semitism, stokes up nationalist hatred.”