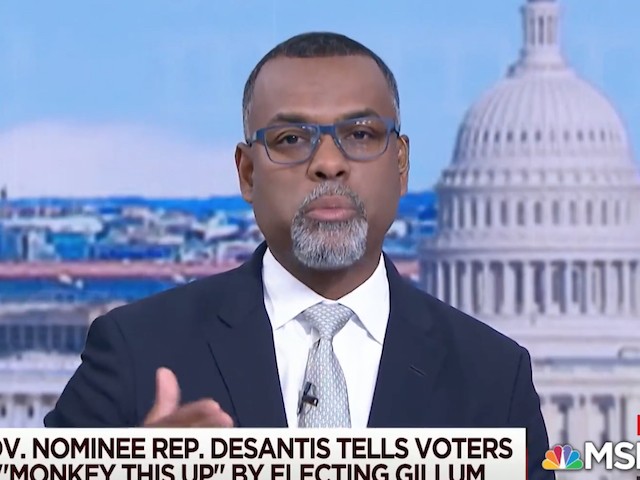 He continued, “I was critical of Hillary Clinton and get hemmed up on Twitter every day for criticizing Donald Trump because people believe I’m responsible, in part, for Donald Trump being in the White House. What I did wrong in 2016 is I overestimated white people. I didn’t think white people would put him in office. So here he is running around the country appealing to our darker angels, appealing to our hatreds and fears and I’m supposed to believe Delaware County is not going to vote for him? The suburbs in Pennsylvania aren’t going to vote for him? So part of what I do know is that it’s going to require young people, it’s going to require people of color, it’s going to require African-Americans like they showed up in Alabama and Virginia. It’s going to require us to turn out in massive numbers because I made a mistake in 2016. And the evidence is not in yet. I know it sounds cynical, but this man doubled down after 11 beautiful people were shot and killed while worshiping. Jeffersontown, Kentucky, murdered, shot in the back of the head for what? For what? Some ideal of whiteness that Donald Trump represents and spews out of his mouth every single day.”