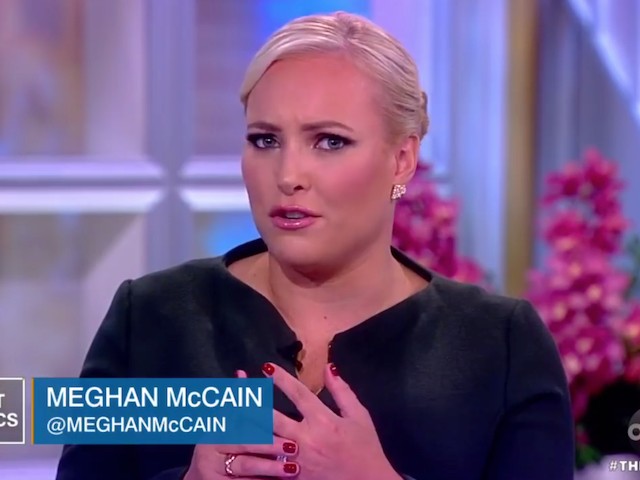 Sunny Hostin said, “He turned a supreme court confirmation into a political rally.”

She added, “To see him talk politically at a swearing-in ceremony is so beyond the pale, it was so inappropriate. It hurt me to watch.”

Meghan McCain said, “The optics are important. I agree that the ceremony aspect I would have pulled immediately. I actually — had I been emotionally capable of being on the show at the time this happened the second Kavanaugh had that accusation I would have pulled him and put up Amy Coney Barrett. I didn’t understand why we let the circus continue. But believe whatever polls we want, but it has galvanized a lot of people. I do think for conservative women we are being asked questions that are very hard to answer in a lot of different ways, but I would have left out — I agree that optically it was tone-deaf.”