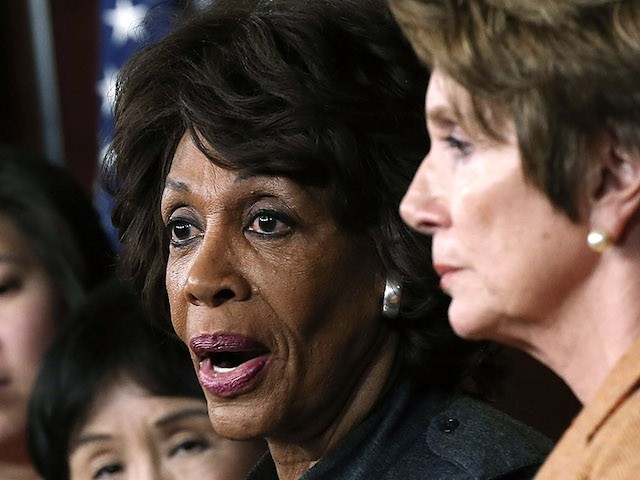 Sunday on MSNBC’s “AM Joy,” Rep. Maxine Waters (D-CA) said Republicans were “very scared” of the so-called “blue wave” in the midterm elections.

On  Special Counsel Robert Mueller’s Russia probe, Waters said, He has been a target for some time. Not only do you have the Russians involved in this, but the president made it clear he wanted this investigation stopped. And he’s done everything that he could possibly do except quite step over that red line to get Mueller. So it is not surprising. I think that this election is a crucial and critical election for this country. And I think that the Republicans are very scared that somehow there is going to be a blue wave.”