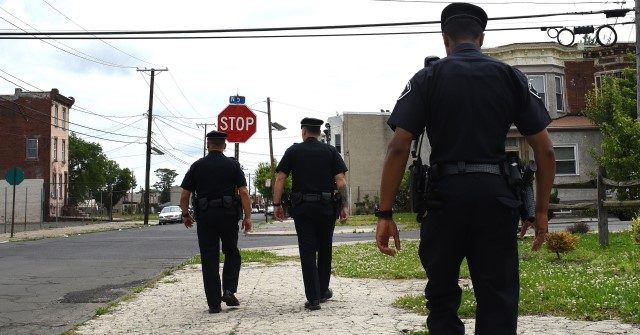 A man in Dearborn, Michigan, was killed by police Saturday morning after he allegedly shot at the officers when they responded to a fire at the Al-Huda Islamic Association.

The Detroit News notes that officers saw the fire while doing their patrols and approached the mosque to investigate. As they approached the building, the suspect allegedly began to shoot at them.

Detroit News reported, “The suspect allegedly fired at the officers as they instructed him to drop the firearm. The officers returned fire, fatally striking the suspect.”

FOX 2 points out that the armed suspect was fleeing “a suspected arson scene.”

Dearborn Chief Issa Shahin spoke about the incident: “This was a tragic incident for our faith community and the Dearborn community overall that unfortunately led to a loss of life. I commend our officers for responding with the utmost professionalism and courage to protect the community from imminent danger.”